A look back at Prince’s history in South Florida 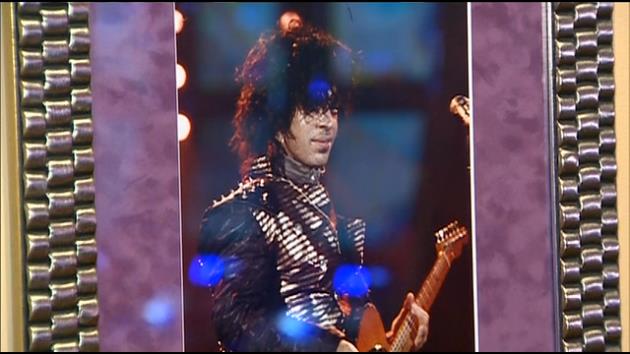 MIAMI (WSVN) - MIAMI (WSVN) — The recently deceased pop superstar, Prince, played throughout South Florida in the ’80s up until the mid-2000s, especially in his beloved Miami Beach.

Many Miami club-goers probably don’t know that Icon Miami on Washington Avenue, which replaced Mansion Nightclub in 2015, was once owned by Prince. The word Icon may even be a nod to its former owner and performer.

Prince’s South Florida roots ran deep. “He always surprised you, no matter what, with his style, his performance,” said one fan. “I can’t believe he’s gone.”

There is all kinds of love on Miami Beach for the off-the-charts musician from Minnesota. “He will be missed,” said another fan. “My first vinyl album was ‘Purple Rain.'”

In late 1989, Prince opened a nightclub called Glam Slam in Minneapolis, named after the song. In 1994, he took his club to the dance-scene mecca of the south, and opened a Glam Slam club in Miami Beach, coined “Glam Slam East.”

Prince performed countless times at his nightclub in the mid-90s, which drew thousands of party-goers from South Florida to the venue. Back in the mid-90s, fans would purchase tickets weeks in advance to see the icon, and lines would stretch down Washington Avenue, drawing quite the frenzy.

Years later, on March 18, 2006, Prince performed at the then-Mansion Nightclub for the Támar show.

One of Prince’s most well known performances was in South Florida as well, where he was the star of the Super Bowl XLI half-time show in Miami, on Feb. 4, 2007 in what was then Dolphin’s Stadium. He performed “Purple Rain” while ironically, it was raining.

A piece of “Purple Rain” lives on in the Seminole Hard Rock Cafe and Casino in Hollywood. An original jacket the artist wore in the “Purple Rain” movie and on tour is framed on a wall.

His life and influence has been celebrated by those worldwide, including fellow icons. Gloria Estefan tweeted, “I’m so sad we lost (hash)prince the legend, the master, a musical juggernaut who knew no boundaries. He left indelible footprints in music. RIP.”

His last performance in South Florida was on Dec. 16, 2007, at the Executive Airport Turnberry Aviation hangar in Opa-locka, where he performed for a private function.

Prince’s publicist confirmed his passing Thursday afternoon. He was 57.