Zendaya is surprised by controversy over new ‘Space Jam’ look 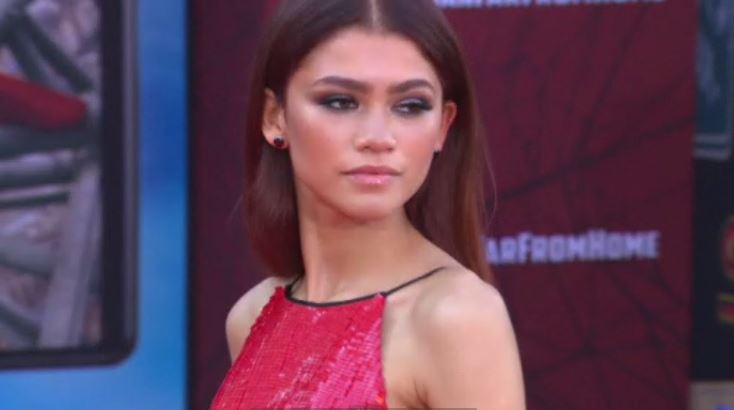 (CNN) — Zendaya, who voices Lola Bunny in “Space Jam: A New Legacy,” is surprised by the controversy over the redesign of Lola in order to make the character less sexualized.

“Lola [Bunny] was very sexualized,” director Malcolm D. Lee had told Entertainment Weekly of the character, back in March. “This is a kids’ movie, why is she in a crop top? It just felt unnecessary, but at the same time there’s a long history of that in cartoons. I understand people don’t want things to change, but I think we needed some evolution with her, not by objectifying her but by making her strong and still feminine.”

Of the new look Zendaya told EW she didn’t realize it was going to be such a big deal.

“I definitely know we love her, but I didn’t know it was going to be as much of a focus as it was,” she said. “But I understand, because she’s a lovable character. She’s very important, so I get it.”

She added that she understands why people wanted to preserve Lola’s look.

“She’s special to a lot of people and their childhoods and they’ve been able to grow up with her, so I get that sense of protection,” Zendaya said.

“Space Jam: A New Legacy” opens July 16 in theaters and on HBO Max, which like CNN is part of WarnerMedia.