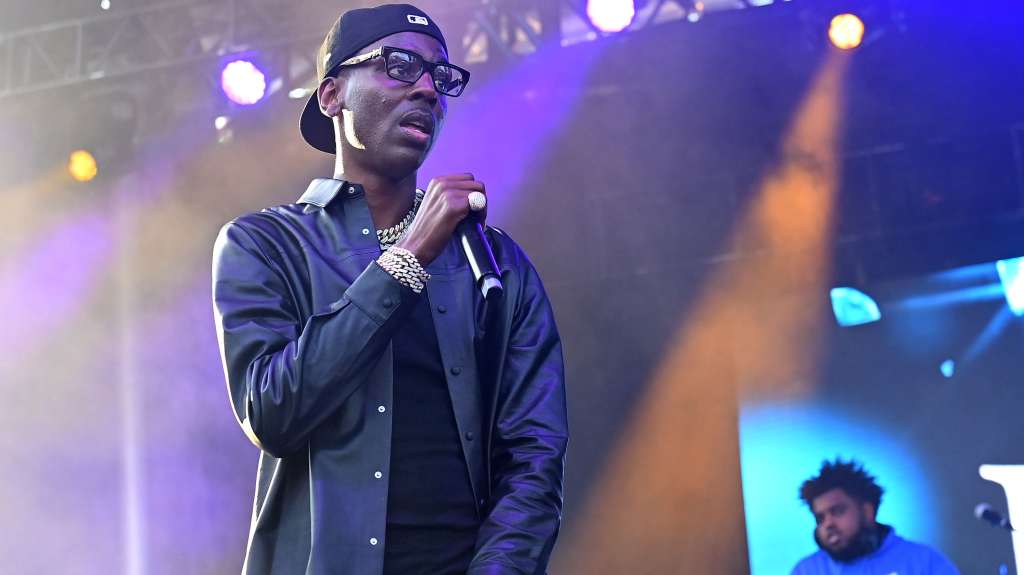 (CNN) — Young Dolph, the rapper behind albums like “Rich Slave,” died in fatal shooting in Memphis on Wednesday, according multiple local media reports. He was 36.

“All of us at APA are shocked and deeply saddened by the sudden and tragic loss of our dear friend and client, Young Dolph,” a representative of the management company said in a statement to Variety. “The world has lost an icon, a great man and beloved artist who has been taken too soon. His dedication, drive, hard work and loyalty to all those around him always came first and he will be deeply missed. Our thoughts and prayers go out to his family at this most difficult time. “

CNN has reached out to APA representatives for comment.

Young Dolph, whose real name is Adolph Robert Thornton, Jr., was reportedly buying cookies at a bakery in Memphis, Tenn. when someone drove up and shot him.

According to the Memphis Police Department, “no suspect is available at this time.”

A native of Chicago who grew up in Memphis, Young Dolph released his debut album, “King of Memphis” in 2016. He went on to have several hits, including “Blue Diamonds,” and “RNB” featuring Megan Thee Stallion. His fifth studio album, 2020’s “Rich Slave,” rose to No. 5 on the Billboard 200 chart.

In 2017, he was nearly killed in a shooting incident in Hollywood. He spent weeks hospitalized after sustaining three gunshot wounds.

He added that he wasn’t “a person that lives in fear.”

Following the news of his death, fellow artists and fans paid tributes to Young Dolph.

“R.I.P. to my friend Dolph. this broke my heart,” wrote Gucci Mane.