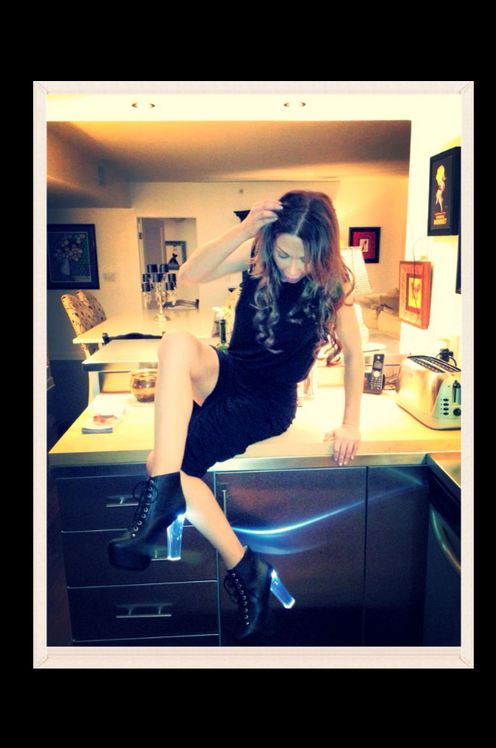 The Fourth of July on Miami Beach blows, literally. Everyone and their brother (and cousin, for that matter) buys a handful of fireworks, heads to the surf and sand and with reckless abandon, proceeds to “blow shit up” (that’s my favorite line from the movie GI Jane.) Don’t get me wrong, I love it when families come out and enjoy the big, sparkly, heart-pounding, “ah look at that one,” fireworks show. It’s the hours after that I hate. Actually, if I were being honest, it’s sheer agony.

While I’m indeed blessed to have a front row seat to one of God’s most magnificent creations (the ocean) during the holidays, it can actually be a curse (and i’m not talking about Haulover Beach traffic.) Although, in times past, I have been horrified by overly-tanned nipples and man-parts that have been grilled way past perfection. But I digress.

Every year, on Independence Day, at around, say, 10pm, the myriad of self-bought (some homemade, some illegal) “snap, crackle, pops” begin and don’t end, until the cows come home. For the record, I’ve never seen a cow on Miami Beach. Most, “I could blow my hand off, but I’m gonna light this thing up anyway because I’m drunk and stupid,” fireworks, start with: “Watch this!” and end with: “Dude! No freaking way! How cool is that?! Let’s do it again!!”

I do, eventually, fall asleep. Right around the time dawn introduces itself to the day. Unfortunately, by then, I’m the one left doing the walk of shame, into work, looking haggard and hung-over. Mind you, without celebration. Last week though, things started looking up, when I spotted a little something extra that could make my holiday bearable, wearable in this case (despite the booze-fueled explosive hootenanny that was about to take place outside my window.)

I stumbled onto the Jeffrey Campbell Lita-Light L.E.D Black Booty, during my yearly: “Omg! It’s almost The 4th of July and I have anxiety, so i have to shop,” countdown. I was on Instagram stalking friends, strangers and stores, in my usual “I’m addicted to Social Media” type way, when I saw them. It was love at first light. The shoe, actually, its heel, in a dazzling display of acting different, flickers on and off when you walk. I blushed and cooed at my IPhone: “You L-E-D up my life.” Yes, like that Debbie Boone sappy 70’s love song.

It’s the L.E.D technology (light-emitting diodes) that gives the shoe its firecracker kind of kick. It’s controlled by a switch (like a flashlight,) that’s pefectly placed in the Lucite arch of the uber-chunky, clunky and, believe it or not, comfy creation.

The Lita appears to be an update of Sketchers, the popular 90’s hip hop, grunge shoe. It’s also a bit of a play on your favorite toddlers light up sneakers. Just throw in a hint of pageant girl turned stripper and voila ~ you have your own Grande Finale. When I wear mine, I say to myself: “Walk in like you own it, leave like you sold it, guurrlll.” Snap.

This year, I won’t be celebrating our country’s Declaration of Independence on the beach. Instead, I’ll take my liberties inland and exercise my freedom the way my forefathers would have wanted me to… in peace and style, naturally. Set off your own display for about $200 dollars at www.kokopalenki.com or www.jefferycampbellshoes.com