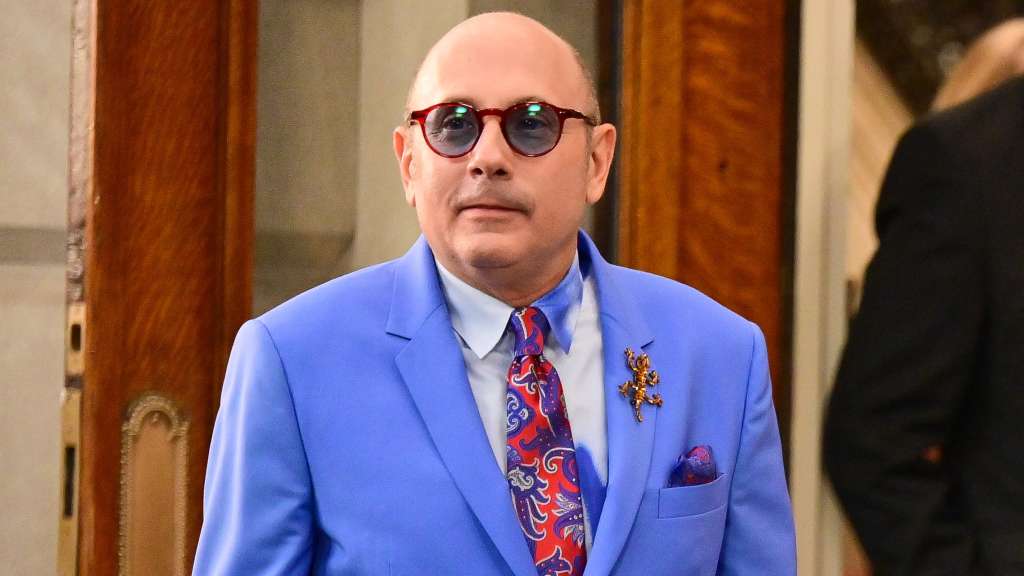 NEW YORK, NEW YORK - JULY 24: Willie Garson seen on the set of "And Just Like That..." the follow up series to "Sex and the City" at the Lyceum Theater on July 24, 2021 in New York City. (Photo by James Devaney/GC Images)

(CNN) — Willie Garson’s family has shared how he died.

In a New York Times obituary published Thursday, his family wrote that the 57-year-old actor, whose legal name was William Garson Paszamant, died at his home in Los Angeles.

“The cause was pancreatic cancer,” the obituary reads.

Best known for his role as Stanford Blatch in the “Sex and the City” series, the obituary also paid tribute to that work.

“As Stanford Blatch, Carrie Bradshaw’s best male friend, Garson was never at a loss for a caustic quip,” it reads. “As his role evolved over the course of six seasons, Stanford was not only hilarious, but also vulnerable at times, as he struggled in his own efforts to navigate sex and the city.”

“For the last four decades, he appeared in over 300 television shows and over 70 films,” the obituary notes.

Garson’s family has requested that in lieu of flowers, tribute donations be made in his name to the Alliance for Children’s Rights.