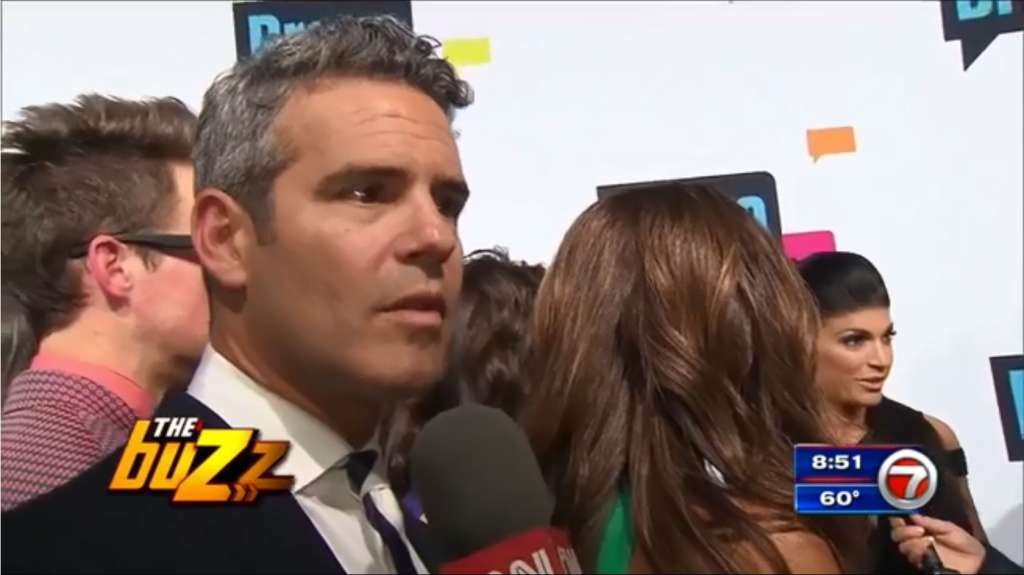 NEW YORK (AP) — It was “Watch What Happens Live” host Andy Cohen instead of one of his reality show guests who dished up a surprise for his audience.

The 50-year-old announced on his last show of the year on Thursday that he’s going to be a father.

Cohen said it happened “after many years of careful deliberation, a fair amount of prayers and the benefit of science.” He said a “wonderful surrogate” is carrying his future and the baby is due in about six weeks.

Cohen is the executive producer of reality series such as “Real Housewives” and will co-host CNN’s New Year’s Eve coverage with Anderson Cooper.