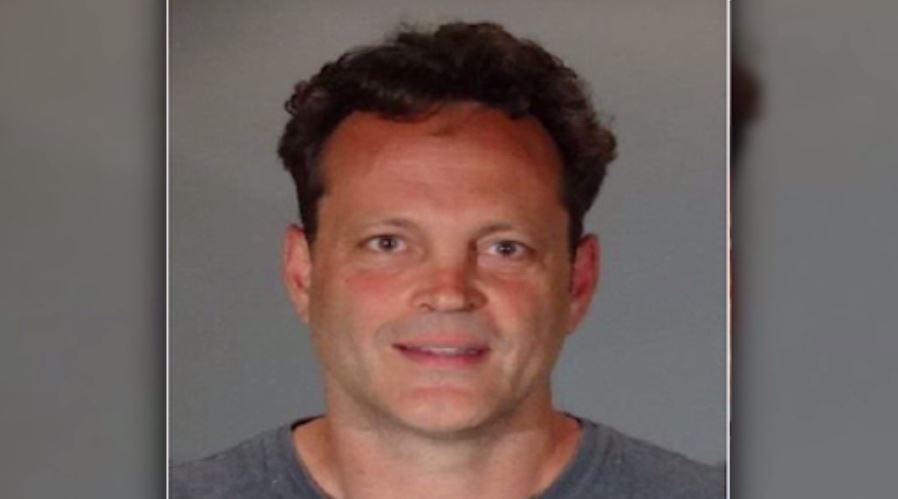 LOS ANGELES (AP) — Actor Vince Vaughn has been convicted of reckless driving after his arrest for failing a drunken driving test last year.

An attorney for the 49-year-old “Wedding Crashers” star entered a no contest plea to the misdemeanor count Friday in Los Angeles Superior Court.

Vaughn was arrested June 10 at a sobriety checkpoint in the upscale community of Manhattan Beach.

Police say he repeatedly refused to get out of his car and then failed a field sobriety test and a blood alcohol test.

Vaughn was sentenced to three years of unsupervised probation and ordered to complete a three-month alcohol program. He has been advised that if he drives drunk and kills someone he could be charged with murder.