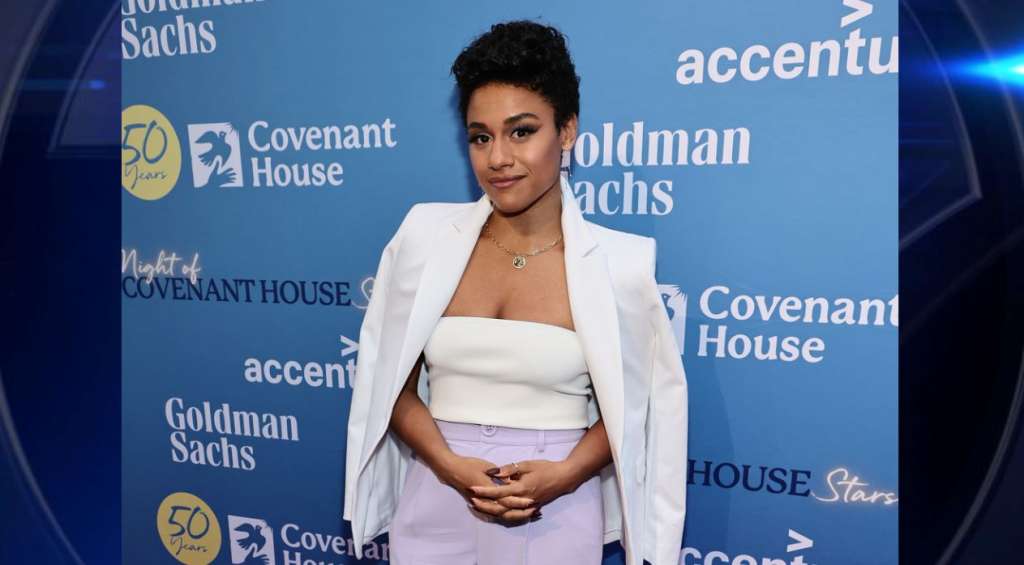 (CNN) — The Tony Awards will return to Radio City Music Hall on Sunday for the first time since the COVID-19 pandemic.

It’s Broadway’s biggest event of the year, celebrating the best theater on the Great White Way.

“West Side Story” star and Oscar winner Ariana DeBose is host of the show and spoke to CNN earlier this week about what to expect.

“I think I’m going to be doing what everyone thinks I’m going to do, which is sing dance and try to act and make it an extravaganza,” she said laughing. “And maybe I’ll surprise some folks too, who knows it’s live from coast to coast … and that’s what makes it exciting. There’s nothing like live theater.”

A self-described fan of all things theater, DeBose said she turned to the past Tony Awards shows to prep for her role on Sunday.

“I have re-watched countless, countless Tony Award shows and I am no James Corden, I am certainly no Neil Patrick Harris or Hugh Jackman for that matter. And I am no Whoopi Goldberg, but I have been inspired by all of them,” DeBose said. “I’m excited about it because it’s a playground for me. I have never done this so I get to just sort of experiment and the good thing is that I love these people and I don’t mind falling on my face and looking like a little bit of an idiot for people I love. So here we go!”

“A Strange Loop” leads among nominated musicals with 11 nods, followed by “Paradise Square” and “MJ: The Musical” with ten nominations each. “The Lehman Trilogy” leads among nominated plays with eight nominations. It follows the history of Lehman Brothers from its creation to its demise more than 160 years later. Some of the celebrity presenters include Samuel L. Jackson, Jennifer Hudson and Jessica Chastain. The lifetime achievement Tony will be presented to Angela Lansbury.

The 75th annual Tony Awards pre-show will begin at 7 p.m ET on Paramount + and will hosted by Julianne Hough and Darren Criss. The awards show begins at 8 p.m. ET on CBS and Paramount+.