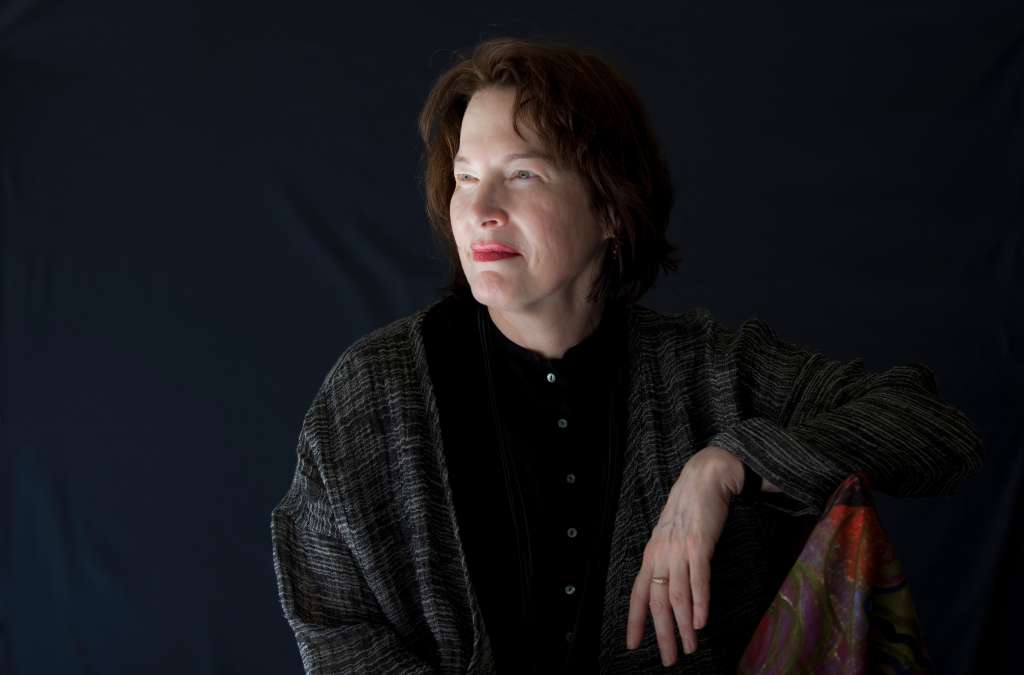 (CNN) — Author Alice Sebold apologized to a man who last week was exonerated of her rape, a crime she wrote about in her memoir “Lucky,” but the writer also appeared to place as much blame on a “flawed legal system” as she did on the role she played in his conviction.

“First, I want to say that I am truly sorry to Anthony Broadwater and I deeply regret what you have been through,” Sebold, the author of “The Lovely Bones,” wrote in a statement posted on Medium.com.

Broadwater, who has always maintained his innocence, was convicted of the rape in 1982 and spent 16 years in prison. He was denied parole at least five times because he wouldn’t admit to a crime he didn’t commit, according to his attorneys. He tried at least five times to get the sentence overturned, he told CNN.

Last week, a New York State Supreme Court judge exonerated Broadwater and vacated his conviction and other counts related to it. The Onondaga County district attorney joined in the motion to vacate the conviction.

Broadwater was convicted on two pieces of evidence — Sebold’s account and a cross-racial identification — the author is White and Broadwater is Black — and the analysis of a piece of hair that was later determined to be faulty, his attorneys wrote.

In “Lucky,” Sebold wrote that after she failed to identify Broadwater in a police lineup, “a detective and a prosecutor told her after the lineup that she picked out the wrong man and how the prosecutor deliberately coached her into rehabilitating her misidentification,” according to the attorneys’ affirmation that led to Broadwater’s exoneration.

The unreliability of the hair analysis and the conversation between the prosecutor and Sebold after the lineup would probably have led to a different verdict if it had been presented at trial, the attorneys said.

“I am grateful that Mr. Broadwater has finally been vindicated, but the fact remains that 40 years ago, he became another young Black man brutalized by our flawed legal system. I will forever be sorry for what was done to him,” Sebold said.

Sebold described the rape, which occurred when she was a freshman at Syracuse University in 1981, in brutally honest detail in “Lucky.” It was published a year after Broadwater was released from prison.

Her publisher Scribner, and its parent company, Simon & Schuster, will stop distributing the book in all formats “while Sebold and Scribner together consider how the work might be revised,” said Brian Belfiglio, Scribner vice president of publicity and marketing, in a statement to CNN.

CNN has reached out to Sebold and her representatives for comment.

“40 years ago, as a traumatized 18-year-old rape victim, I chose to put my faith in the American legal system. My goal in 1982 was justice — not to perpetuate injustice,” Sebold wrote. “And certainly not to forever, and irreparably, alter a young man’s life by the very crime that had altered mine.”

Broadwater last week described how his life had been ruined by the false conviction.

He struggled to find work after getting out of jail when employers found out about his criminal record.

“I did what I could do, and that was just, you know — creating work for myself doing landscaping, tree removal, hauling, clean-outs,” he told CNN.

His wife wanted children, but “I wouldn’t bring children in the world because of this. And now, we’re past days, we can’t have children,” Broadwater told reporters after the court hearing.

“I will remain sorry for the rest of my life that while pursuing justice through the legal system, my own misfortune resulted in Mr. Broadwater’s unfair conviction for which he has served not only 16 years behind bars but in ways that further serve to wound and stigmatize, nearly a full life sentence,” Sebold wrote.

After his exoneration, Broadwater said that he would like an apology from the author, but also acknowledged what she had suffered.

“I sympathize with her, what happened to her,” he said. “I just hope there’s a sincere apology. I would accept it. I’m not bitter or have malice towards her.”

While saying that she struggles “with the role that I unwittingly played within a system that sent an innocent man to jail,” she said she grapples “with the fact that my rapist will, in all likelihood, never be known, may have gone on to rape other women, and certainly will never serve the time in prison that Mr. Broadwater did.”