‘The government should not be involved.’ John Legend speaks out on abortion rights 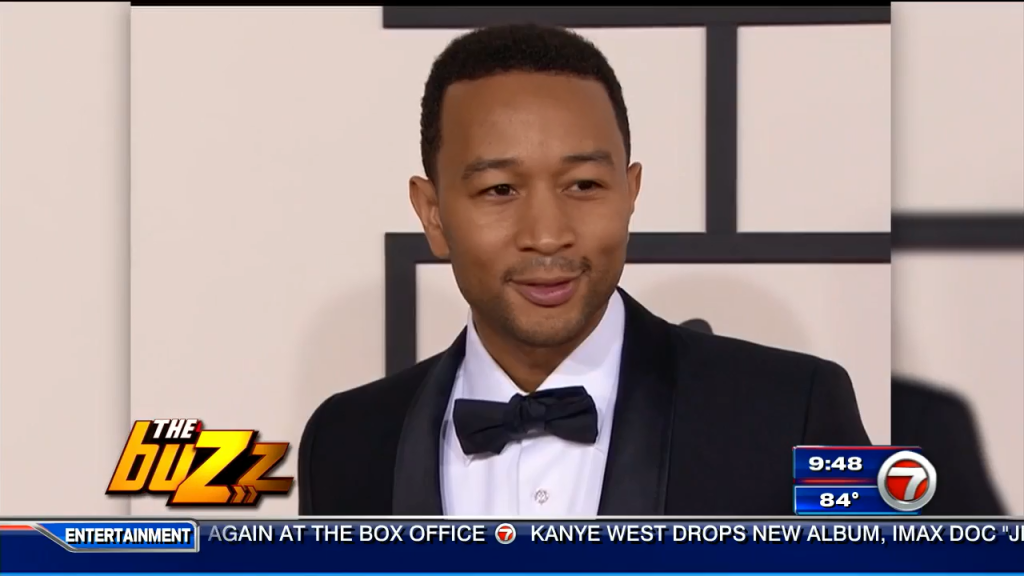 In an interview with David Axelrod for CNN’s “The Axe Files” podcast, Legend described his own experience with wife, model and TV personality Chrissy Teigen’s 2020 miscarriage.

Legend referenced strict abortion restrictions in certain states that have led to limits on patients’ ability to access standard miscarriage care. One woman in Texas, for instance, was forced to carry fetal remains inside her for two and a half weeks after miscarrying last year because of strict anti-abortion laws.

“Anyone who has a miscarriage, after all that trauma, all that pain, all those tears we went through, to then have the local DA or local law enforcement do an investigation and make sure the miscarriage was approved by the state… to have the government involved in that conversation in any way is so offensive to me,” he said.

Teigen and Legend announced that they had lost their child after pregnancy complications in 2020. Teigen had been about halfway through with her pregnancy with the couple’s third child, whom they had started calling Jack. Teigen was vocal about the difficulties of her miscarriage, and wrote an emotional essay about the traumatic loss.

The two are parents to Luna and Miles, both conceived through IVF, and announced on Wednesday that they are expecting another child.

In his interview with Axelrod, Legend emphasized the devastating experiences of patients who undergo late-term abortions. “Anyone who makes that gut-wrenching decision at that point in the pregnancy, they’re only doing it because they have a serious reason to do it, whether it’s the health of the mother or the health of the child,” he said.