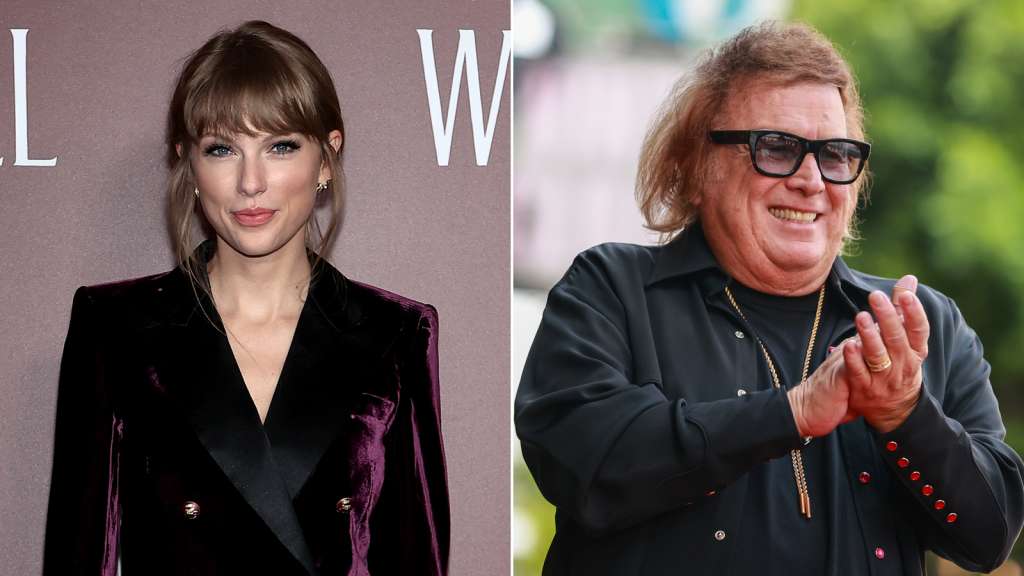 Songstress Taylor Swift sent flowers to Don McLean, whose song "American Pie" first set the record when it hit No. 1 in 1972, with a runtime of around 8 minutes and 37 seconds. Mandatory Credit: Getty Images

(CNN) — Taylor Swift’s rerelease of her hit song “All Too Well” has broken the record for the longest song to take the top spot on the Billboard Hot 100 chart — and Swift has handled the win with grace.

The songstress sent flowers to Don McLean, whose song “American Pie” first set the record when it hit No. 1 in 1972, with a runtime of around 8 minutes and 37 seconds. The new version of “All Too Well,” a part of Swift’s rerelease of her 2012 album “Red,” clocks in at just over 10 minutes.

“What a class act!” Mclean said of Swift in an Instagram post thanking the artist for the flowers.

In a note to McLean, Swift wrote about the singer’s impact on her music.

“I will never forget that I’m standing on the shoulders of giants,” Swift wrote. “Your music has been so important to me. Sending love one writer of LONG SONGS to another.”

Last month, McLean spoke about losing the top spot in a statement, expressing zero regret after holding the record for almost 50 years.

“There is something to be said for a great song that has staying power,” McLean said. “‘American Pie’ remained on the top for 50 years and now Taylor Swift has unseated such a historic piece of artistry. Let’s face it, nobody ever wants to lose that #1 spot, but if I had to lose it to somebody, I sure am glad it was another great singer/songwriter such as Taylor.”

This record isn’t the only one Swift has broken following the release of “Red (Taylor’s Version). With the album, she also set the record for most simultaneous US Hot 100 entries by a woman, with 26 songs from the album making the Hot 100 chart. The record was previously 18 songs, which she set in 2019 with the album “Lover.”

The Grammy award-winning singer dropped “Red (Taylor’s Version)” last month, a recording of her acclaimed 2012 album “Red,” known for hits like “I Knew You Were Trouble” and “We Are Never Ever Getting Back Together.” The rerelease is part of Swift’s efforts to regain ownership of her early catalog, after record executive and music manager Scooter Braun gained control of her first six albums’ master recordings in 2019 via an acquisition deal.