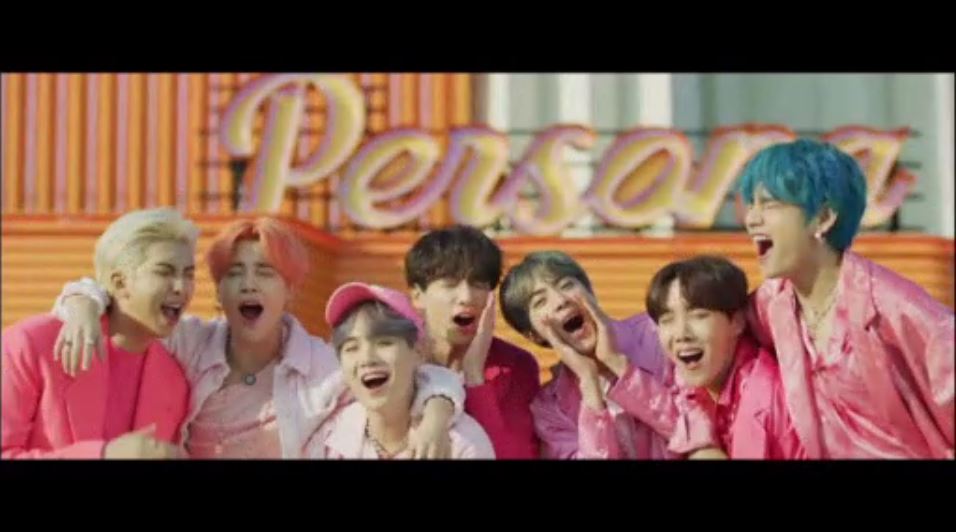 (WSVN) - Less than a week has passed since South Korean sensation BTS dropped their latest album, and the group is already making history.

The music video for “Boy With Luv,” a track off “Map of the Soul: Persona,” has broken two YouTube records since its release, Friday.

First, the video set a new record after gaining more than 74 million views within 24 hours.

Now, “Boy With Luv” has become the fastest video on YouTube to reach 100 million views in less than two days.

The music video, which features Halsey, has since received more than 150 million views on the video platform.

“Map of the Soul: Persona,” the group’s latest mini-album with seven new tracks, was released on Friday.

BTS debuted a live performance of “Boy With Luv” on Saturday Night Live for their first ever appearance on the show. The group will also perform the song with Halsey for the first time at the 2019 Billboard Music Awards, where they are nominated in the categories for Top Duo/Group and Top Social Artist.

The group was also recently named as one of Time magazine’s “100 Most Influential People in the World.” They previously graced the magazine’s cover for the “Next Generation Leaders” issue in 2018.

The septet is comprised of RM, Jin, Suga, J-Hope, Jimin, V and Jungkook.