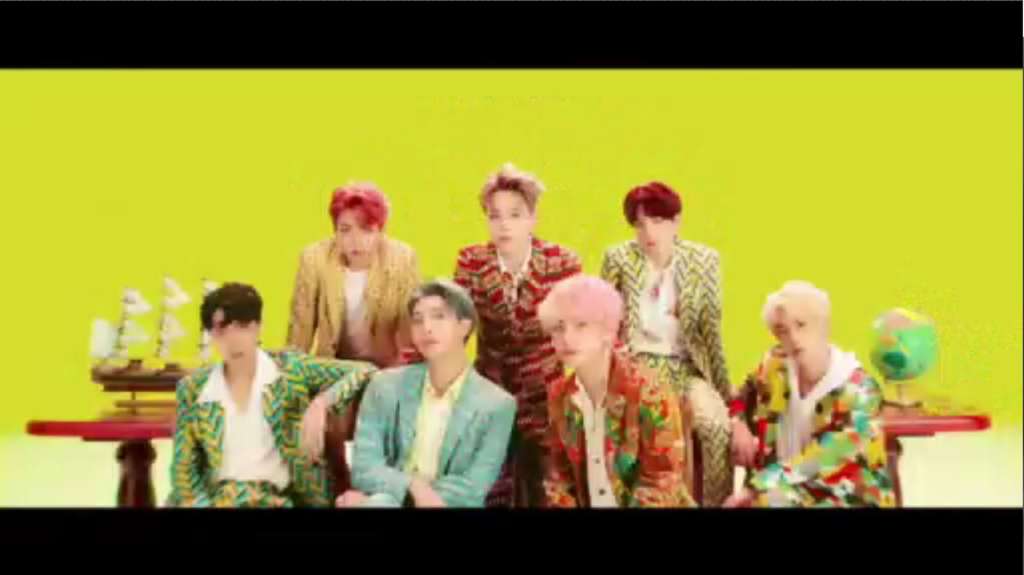 This makes the group of seven the first ever K-Pop act to be recognized at the awards ceremony.

The band’s album, “Love Yourself: Tear,” is nominated in the category for Best Recording Package alongside St. Vincent’s “Masseducation,” Mitski’s “Be the Cowboy,” Foxhole’s “Well Kept Thing” and The Chairman’s “The Offering.”

The category recognizes the visual look of an album, which art director HuskyFox is responsible for in the case of BTS’ submission.

The nomination follows a successful year of several firsts for the band, such as breaking a YouTube record previously held by Taylor Swift, performing at the Billboard Music Awards, selling out a stadium concert in New York and speaking at the United Nations.

The group is currently on the Asian leg of their Love Yourself world tour.