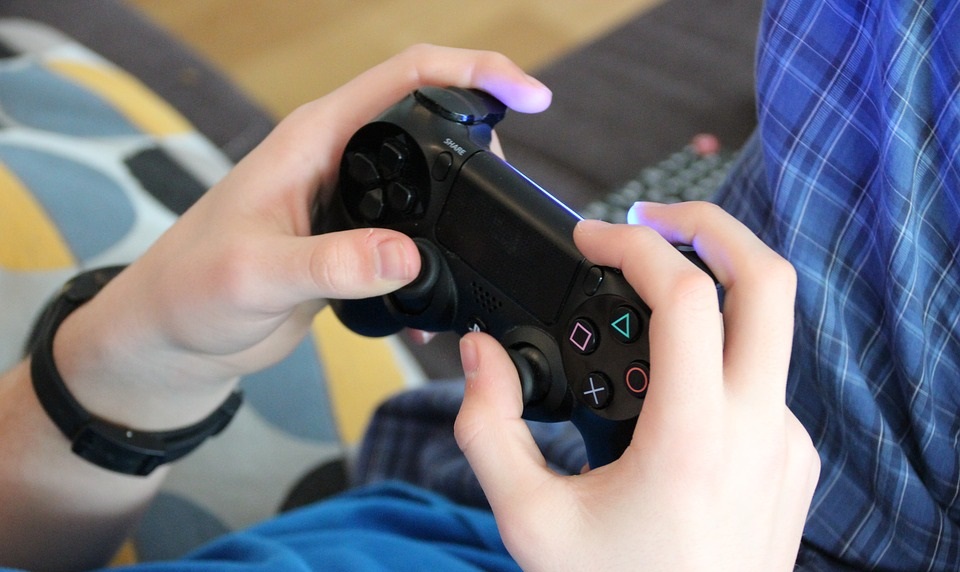 Sony confirmed Tuesday morning that its next console will, unsurprisingly, be called PlayStation 5.

In a blog post, the company said fans can expect to get their hands on it starting holiday season 2020.

It went on to talk about the new controller which adopts haptic feedback in replacement of the “rumble” technology.

“With haptics, you truly feel a broader range of feedback, so crashing into a wall in a race car feels much different than making a tackle on a football field,” said Jim Ryan, president and CEO of Sony Interactive Entertainment.

As for the console itself, WIRED previously reported that it would boast a more powerful CPU and GPU.

Load times on the PS5 would be significantly faster.

To demonstrate, lead system architect Mark Cerny showed WIRED just how quick a fast-travel on Spider-Man would be when comparing the current PS4 Pro versus the next-generation console.

It took the PS4 Pro 15 seconds to load from one part of Manhattan in the game to another area. On the PS5 developer kit, which WIRED calls a “low-speed” version: 0.8 seconds.