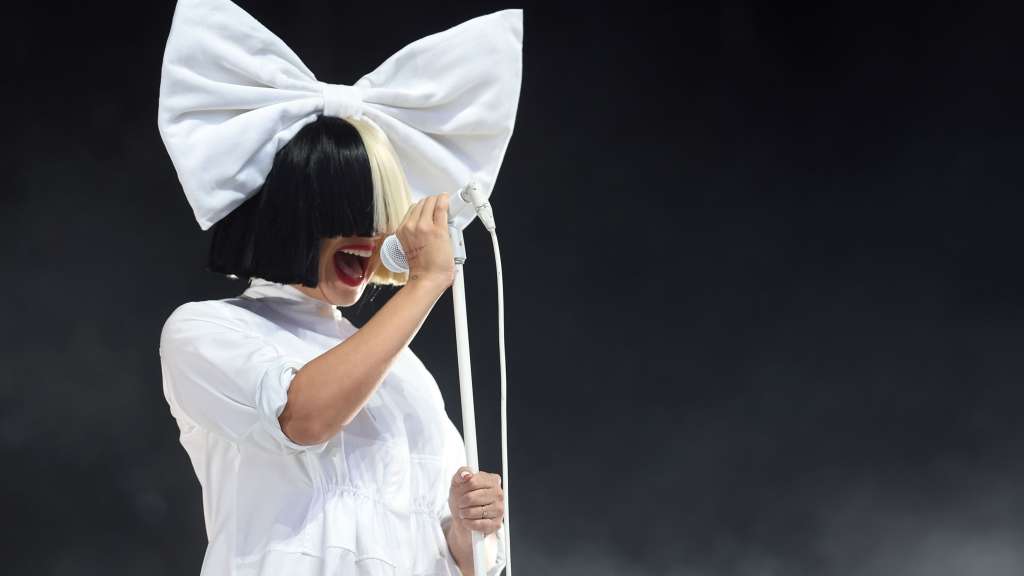 (CNN) — Pop singer Sia is responding to the backlash to her upcoming film that has been criticized for casting a non-disabled actor to portray a character who has autism. And she’s furious.

The Australian artist known for her hits like “Chandelier” and “Elastic Heart” announced the release of the trailer for the film titled “Music” in a post to Twitter on Thursday. She wrote and directed the film.

“The news you’ve been waiting for!” she wrote, along with a sneak peek of the movie set to arrive in early 2021.

Ziegler, a non-disabled actor, portrays a teen with autism who conveys her feelings to the outside world through a tablet. The character is based on the artist’s neuroatypical friend who found it stressful to be nonverbal, Sia said.

Several fans and activists in the autistic community found the casting to be offensive and misrepresentative. Many questioned the depiction of Ziegler’s character, arguing that an autistic actor should have been cast in the role and that disabled people should be hired to tell their stories.

“Sia has got this one wrong. There are so many talented autistic actors out there,” the National Autistic Society wrote in a Twitter post.

In a series of tweets and replies, Sia defended her decision to cast Ziegler in the role, saying she felt the use of a nondisabled actor was more compassionate. The character was never referred to as disabled, but rather someone with “special abilities,” she said.

“I actually tried working with a beautiful young girl non-verbal on the spectrum and she found it unpleasant and stressful. So that’s why I cast Maddie,” she posted.

In one post, the singer expressed her “fury” over the issue, calling on people to watch her film before making a judgment. Sia also wrote that she spent three years researching for the film, which she described as “both a love letter to caregivers and to the autism community.”

The controversy sparked the use of hashtags #NothingAboutUsWithoutUs and #ActuallyAutistic on social media and continued the conversation about the portrayal of disability in the media without including representation and the voices of those who actually experience life as a person with disability.

In response to criticism that the film excludes “disabled and neurodiverse actors” from their own narratives, the singer said she cast “thirteen neuroatypical people and three trans folk” as doctors, nurses and singers, not as “prostitutes or drug addicts.”

“I hired plenty of special abilities kids. I’m willing to be misunderstood because I think this movie does more good than harm,” she said in another reply.