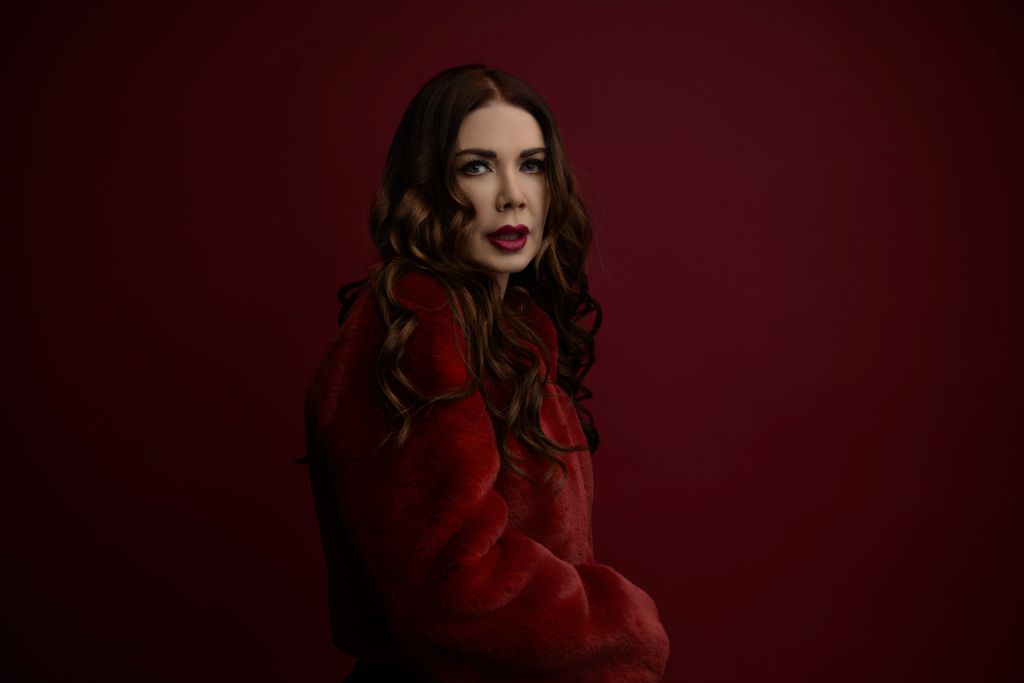 Showcasing the IT jacket of the season and why my first real fur coat broke my heart.

I’ll never forget my first fur coat. It wasn’t something I bought; I come from humble beginnings. Instead, it’s something I inherited. Albeit, reluctantly.

My best friend in high school was a debutante from Texas and when she moved to New Mexico, we became fast friends. I loved everything about her; she had great style, oozed southern charm and was generous with her time and friendship. We got on famously. Actually, I wanted to be more like her. She was worldly and wise beyond her years.

A year before she became the new kid on the block, I had just moved to the Land of Enchantment, too. In the beginning, I think that’s what drew us together, but as time passed, it was more than that. There’s nothing like young friendship. The bond is indescribable and helping one another get through those awkward, coming-of-age years was a pretty special thing, although I didn’t know it at the time.

We would spend hours in her basement boudoir. Lol. That’s what we used to call it. Her parents had converted it into a mini-apartment with a bedroom, bathroom, kitchenette and living room. She lived there in her own little paradise. She had beautiful things — gorgeous furry carpets, a gold trimmed vanity, a fluffy down comforter and a closet stuffed with designer clothes. She taught me about tennis, interesting books and how to match my perfume to my personality. I still miss her.

She died on a hot August day, a few weeks after my birthday and even though it was over twenty years ago, I still remember it like it was yesterday. I wish I could say I was devastated, but I sat in the front row at her funeral void of any kind of emotion. After everyone left, I lingered by her casket and wondered when the tears would come. They didn’t.

I told her I was sorry we had drifted apart after high school and that I had always wondered why she stayed behind when everyone else had left for college. At the time, she seemed lost to me, but looking back on it now, maybe I was the one who was trying to find my place in the world while she had always known hers.

A few years later, she finally flew the coop. Not only did she find new purpose at a college in Las Cruces, she found love, too. She described him perfectly in her letters and when I talked to her on the phone she seemed genuinely happy. It made my heart sing and I couldn’t wait to be reunited and talk about all the exciting things happening in both of our lives, but I would never see her again.

The knock at my dorm room came at an odd time and the person standing in the doorway wasn’t someone I was expecting a visit from. He was a few years older than me and one of my brother’s best friends. He also happened to be from my hometown. We didn’t run in the same circles. He was popular, good looking and most of the time ignored me when he saw me on campus, so his presence was disconcerting.

After an awkward “hello,” he grabbed my hand and led me to a chair and told me to sit down. I’m not exactly sure what happened after that, but I do remember the words falling out of his mouth in slow motion and only being able to comprehend some of them. Car, injuries, died. “I’m so sorry,” he said and then, I heard nothing. I told him to leave. He didn’t want to, but he did. My parents collected me the next day and we headed home so I could pay my respects.

After her funeral, her parents asked me to stop by the house. It was weird being there without her. It was sad, empty and grief was thick in the air. Her mother handed me a garment bag and said: “She would have wanted you to have it.” I thanked her and left without opening it.

When I got home, I discovered her mother had gifted me my best friend’s most prized possession, her decadent fur coat. She used to dance around in it singing Madonna songs. She always promised to loan it to me, but I cheekily refused. I took the coat off its hanger, slipped it on, wrapped my arms tightly around myself and wept.

I never wore the coat again (until I put it on for the blog) but I did cry again – and again – and again. Over the years, I would buy more fur, but only re-purposed, as in vintage. As I grew into an educated woman, I stopped wearing it altogether for humane reasons. And while fashion today allows me to be “Faux Fabulous,” the trend still reminds me of my sweet friend from all those years ago.

I still have her coat. I’ve never been able to part ways with it. I hope some day I’ll be able to see her again and I hope every now and then her spirit brushes by me to say hello, even if I don’t know it.

I realize now, the extra time she spent at home with her parents while her classmates, including myself, left for college was a true gift to her family. They got to spend more time with her before her life was cut short. All things have purpose, even if at the time they make no sense whatsoever. All these years later, that coat still breaks my heart, but it’s all I have left of her, besides my fleeting memories.

I find peace knowing if she were still alive, she would have eventually turned into a “Faux Fabulous” fashion lover like me and we would have danced in on our coats together; laughing, smiling and enjoying life, because it was one of our Favorite Things. ❤️

“Grief is the price we pay for love.” — Queen Elizabeth II

Special thanks to Marina of BCBG South Beach