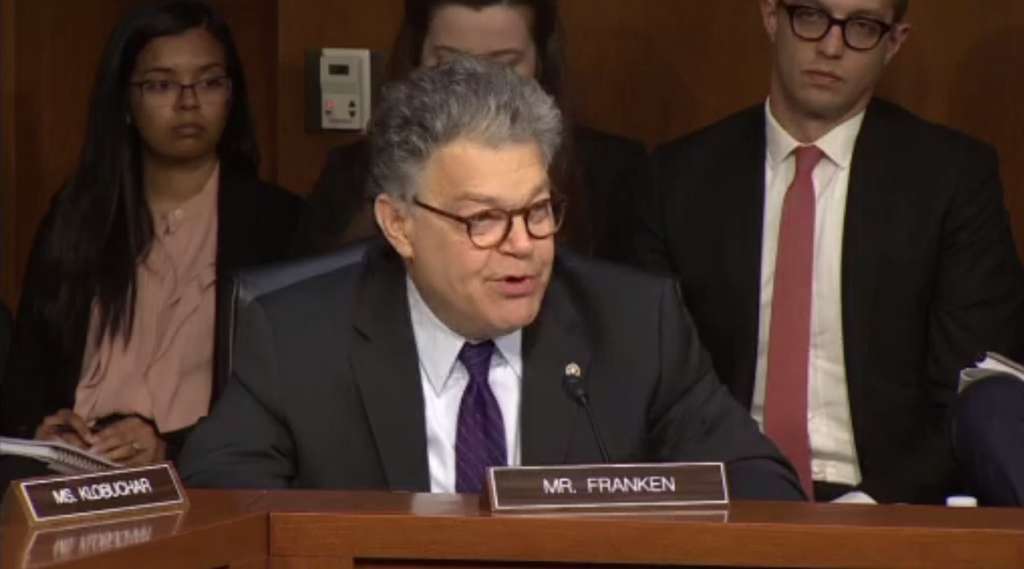 Representatives said Sunday that PBS will air an updated version of the previously filmed event in which Franken will only be visible at the end of the show when the cast joins Letterman on stage.

PBS and WETA said that the inclusion of Franken in the broadcast would distract from the show’s purpose as a celebration of American humor.

Leeann Tweeden accused Franken of forcibly kissing her and groping her during a 2006 USO tour. Franken has since apologized to her and said that he remembers their encounter differently,