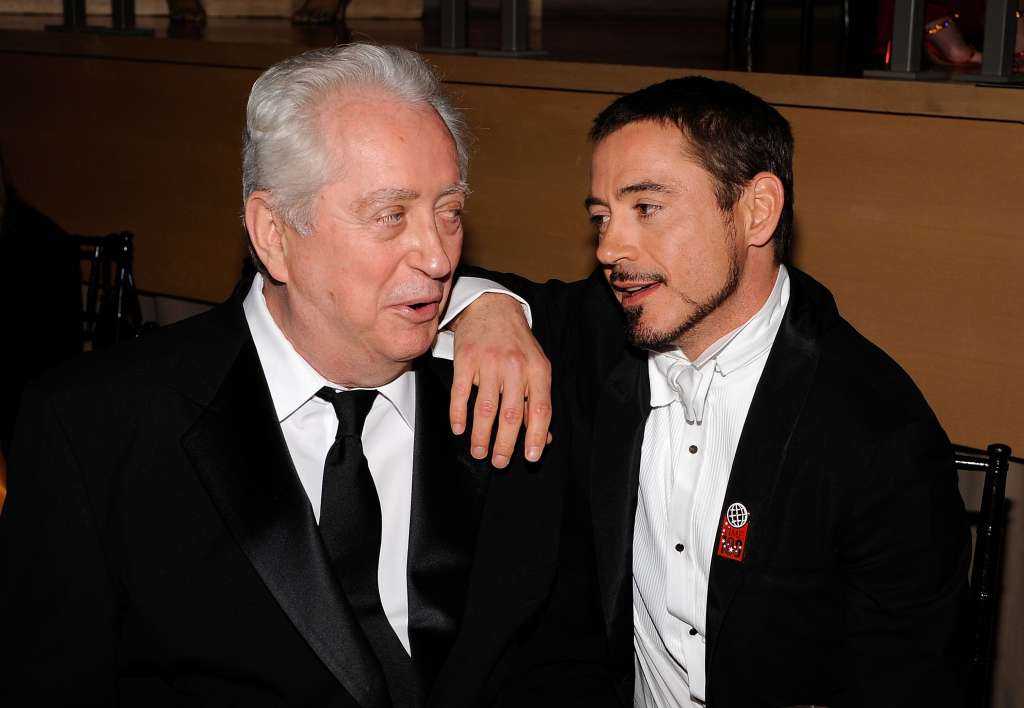 “RIP Bob D. Sr. 1936-2021…Last night, dad passed peacefully in his sleep after years of enduring the ravages of Parkinson’s ..he was a true maverick filmmaker, and remained remarkably optimistic throughout..According to my stepmoms calculations, they were happily married for just over 2000 years,” Downey Jr. wrote on Instagram. “Rosemary Rogers-Downey, you are a saint, and our thoughts and prayers are with you.”

Downey Sr. was an actor and filmmaker best known for “Putney Swope” and “Greaser’s Palace.” He also appeared in “Boogie Nights,” “Magnolia” and “To Live and Die in L.A.”

Along with Downey Jr., he also had a daughter, Allyson.

Downey Jr. appeared in two films directed by his father, including as a child in a film in which humans portrayed dogs in 1970’s “Pound,” and later in the 1990 comedy, “Too Much Sun.”