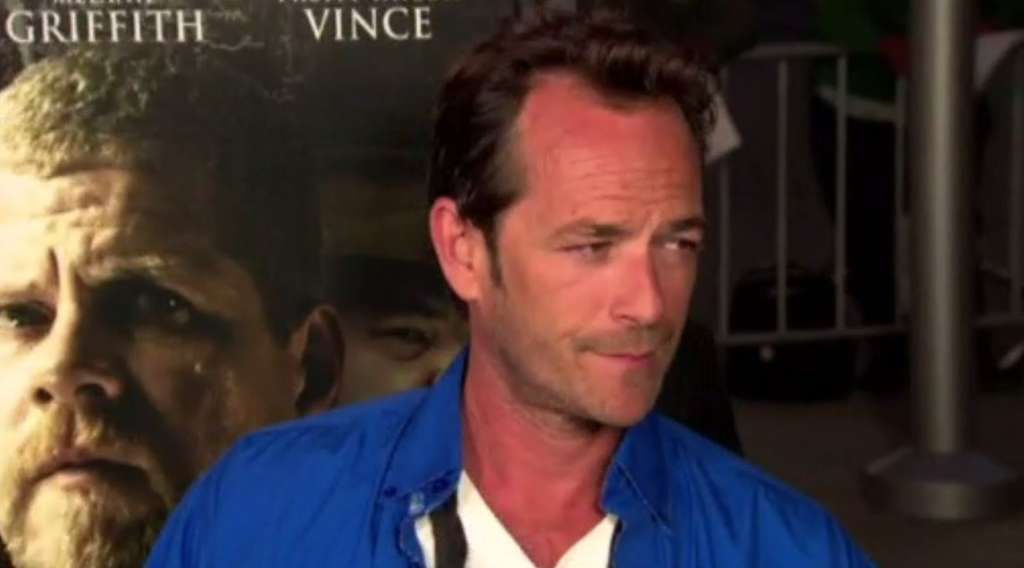 Mark Pedowitz, president of The CW, told a TV critics meeting on Sunday that the episode is “a moving piece” and “a tribute to our friend and a well-respected actor.”

Perry died in March at age 52 after a massive stroke. His death occurred in the middle of filming for season three and wasn’t mentioned on the show. Producers opted until the season four premiere airing Oct. 9 to address what happened to Perry’s character Fred Andrews, the father of Archie.

Molly Ringwald is expected to have a bigger role as Archie’s mother.