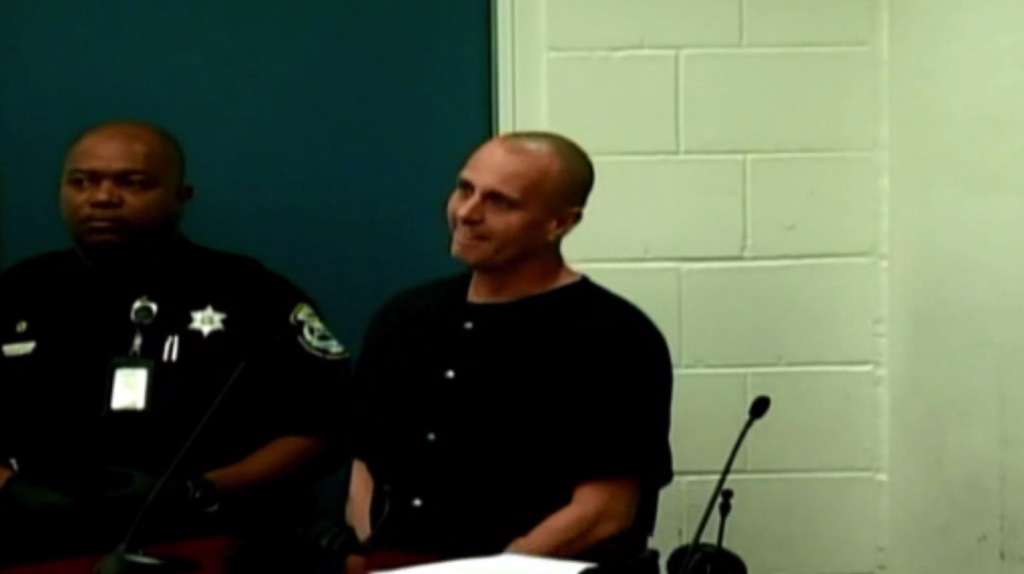 ORLANDO, Fla. (AP) — A Florida man is in jail for allegedly threatening to kidnap pop singer Lana Del Rey before a concert.

In a statement posted Saturday on Twitter, Orlando Police said officers arrested 43-year-old Michael Shawn Hunt of Riverview on Friday night outside the Amway Center where Del Rey was performing.

Working off a tip,OPD Officers were able to stop Hunt, who was armed with a knife, before he could get to the Amway Center. pic.twitter.com/mOsfGEwJIO

The statement said authorities had received a tip about Hunt making a possible kidnapping threat to the singer, whose real name is Elizabeth Grant.

Police said Hunt was carrying a ticket to the concert and a knife when he was arrested about a block away from the venue.

Hunt was held Sunday without bail on charges of attempted kidnapping with a weapon and aggravated stalking with a credible threat. Jail records did not show whether he had an attorney.