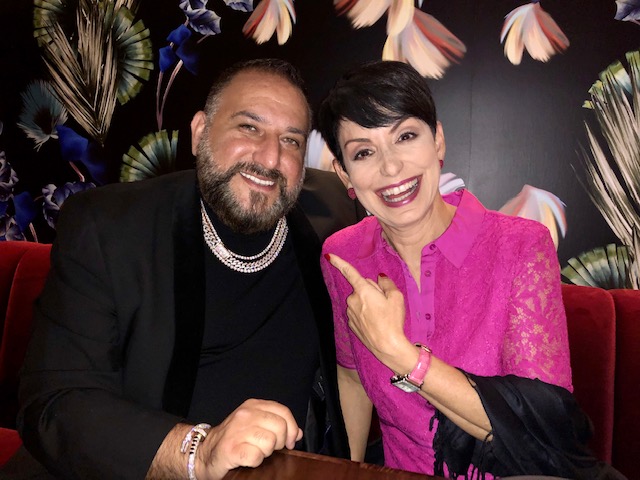 Take two guys named David, a steak dish, a celebrity following and a South Beach location and you’ve got the hottest new steakhouse in the 305. The “Davids” Grutman and Einhorn, the latter AKA “Papi,” have teamed up to open Papi Steak in Miami Beach’s South of Fifth neighborhood.

Einhorn, who grew up kosher, actually created the “Papi Steak” at Komodo, Grutman’s Brickell restaurant. But the dish was so popular they decided to join forces. Yes, you can find the traditional Filet Mignons and NY Strips on the menu at Papi Steak, but the 32 ounce Glatt Kosher Ribeye is the star of the show here. 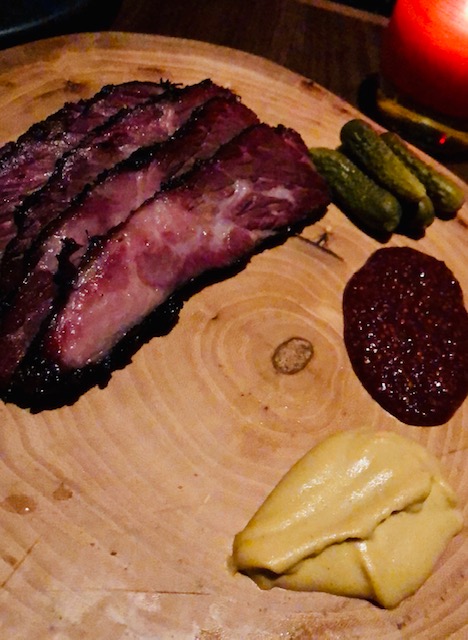 The Wagyu Pastrami appetizer is another winning menu item along with the traditional Latkes served with house made apple sauce.

If you’ve got non-beef eaters in your party there’s a Jumbo Prawn, Dover Sole, Grilled Branzino and Maine Lobster, to name just a few, that’ll keep them happy.

And of course expect plenty of steakhouse sides on the menu: whipped potatoes, roasted mushrooms, cornbread, mac and cheese … you get the picture. 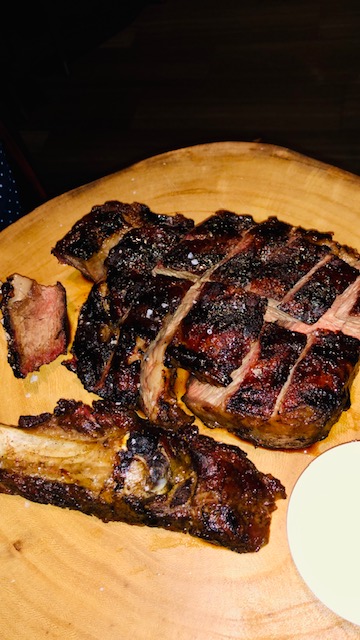 And speaking of pictures don’t be surprised if you run into the paparazzi on the way out. J Lo, Drake and DJ Khaled are among Papi Steak’s celeb fans. You never know who you might see at this hot spot but you won’t leave hungry, that’s for sure.