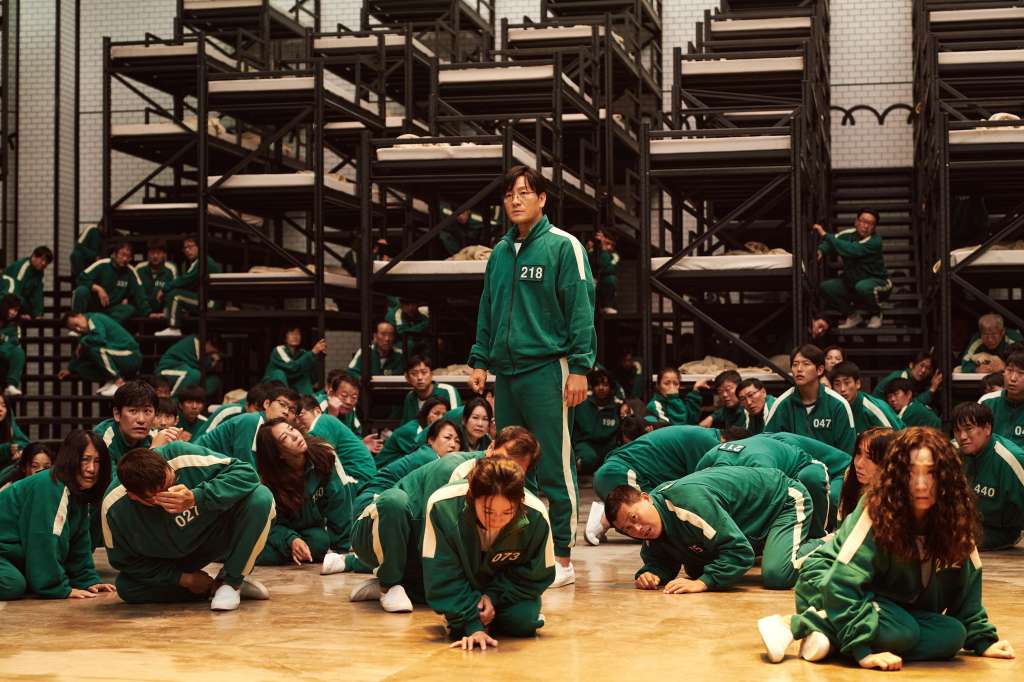 Netflix has said it will edit scenes featuring a phone number in the smash hit show "Squid Game" after a woman in South Korea said she was inundated with thousands of calls and texts. Mandatory Credit: Yongkyu Park/Netflix

(CNN) — Netflix has said it will edit scenes featuring a phone number in the smash hit show “Squid Game” after a woman in South Korea said she was inundated with thousands of calls and texts.

Kim Gil-young runs a dessert shop in Seongju county and has been using the number for 16 years, she told CNN Thursday.

When the hugely-popular South Korean fictional drama “Squid Game” was first released, Kim said she was receiving thousands of calls per day. In the past few days, she has been getting hundreds of calls and texts, she said.

This is seriously disrupting her life, she said, explaining that she is now taking medicine to calm her nerves after a doctor diagnosed her with acute stress disorder.

“I cannot focus because unknown numbers are repeatedly calling me,” she told CNN.

Netflix confirmed to CNN that it had edited scenes including the phone number.

“Together with the production company, we are working to resolve this matter, including editing scenes with phone numbers where necessary,” said the company in a statement to CNN Thursday.

CNN has contacted Netflix for further comment on Kim’s situation.

Kim said she originally took the number for her personal line but started using it to run her business when she started her dessert shop a year and a half ago.

Since “Squid Game” was released, it has been impossible for her to do business with the phone number, she said. However, she says she can’t give it up.

“I had past customers who called to complain that they cannot get a hold of me. One caller asked for the product but when I offered it, said they were joking and hung up,” Kim said.

“I cannot tell the difference between genuine business call and prank calls.”

The show tells the story of a game in which contestants who are deeply in debt play children’s games in order to win a massive cash prize. The downside is that losers will be killed.

Despite arriving on the streaming service with virtually no fanfare, “Squid Game” has become what Netflix is billing as possibly its “biggest show ever.”

Kim said that one anonymous caller asked her if her number was the one to play the “Squid Game.” She reports also receiving many texts with curse words, including one message calling her a “b*tch.”

One person called and asked her to make him one of the jumpsuit-clad agents in the show, while others have asked to participate in the game, she said.

Kim said she spoke to a representative of the show, who said the situation was unforeseen and offered her one million South Korean won ($840) in compensation to pay for a new phone.

However, Kim said the offer wasn’t sufficient considering that the phone number was used for business and she had already paid for adverts featuring the digits.

“They said they are sorry but honestly, I’m not sure if they are genuinely sorry. I wonder if they would have reacted the same if I weren’t an individual but a major company,” said Kim.

“In my view the show is number one in the world and made a lot of money. But they told me that they are in a difficult position too.”