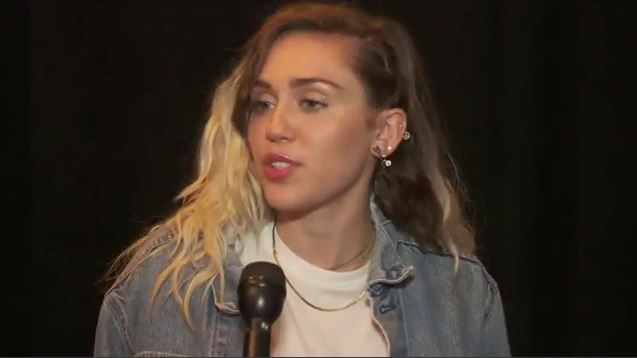 (CNN) — Miley Cyrus has paid tribute to “the greatest gift a girl could ask for”on the 15th anniversary the series that made her a star.

On Twitter, the “Wrecking Ball” singer posted a two-page letter addressed to the character she played for four seasons on Disney Channel’s “Hannah Montana.”

In the letter, Cyrus recounts the memorable moments she experienced while filming the show — including losing her grandfather — and thanked the character for kick starting her career, saying, “You were like a rocket that flew me to the moon and never brought me back down.”

“It was bittersweet to know I would be leaving you (a huge piece of me) behind in Stage 9. Which is where I saw I grew up when asked. It was my home,” she wrote.

Cyrus was 13 in March 2006 when the series premiered. At the time, it was one of the network’s highest-rated premiere episodes ever, bolstered by its “High School Musical” lead-in .

“Breathing life into you for those 6 years was an honor. I am indebted not only to you Hannah but to any and everyone who believed in me from the beginning,” Cyrus wrote. “You all have my loyalty and deepest appreciation until the end. With all sincerity I say THANK YOU!”