Mickey Mouse is turning 93. Here 6 facts that you may not know about the most famous Disney character 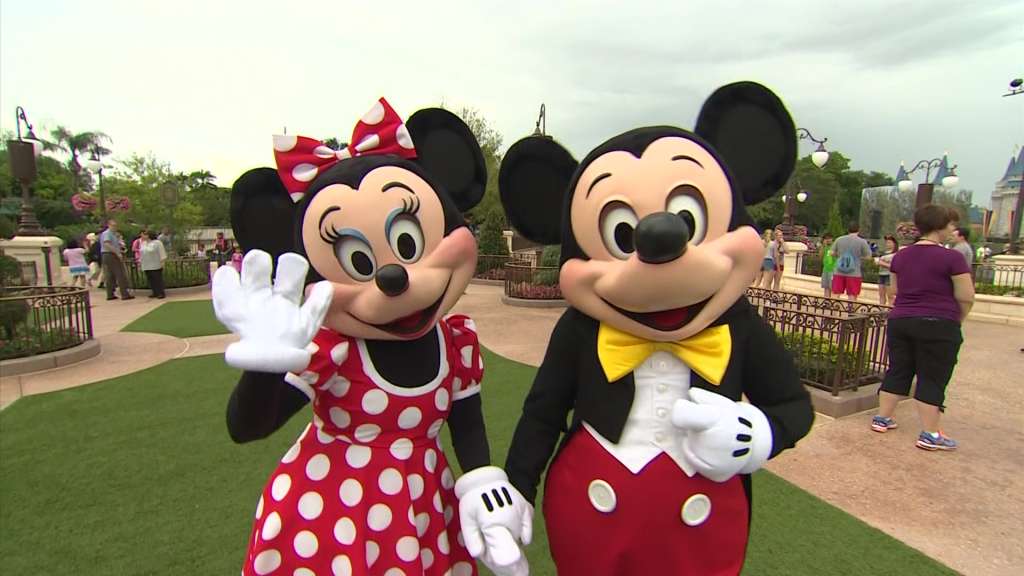 (CNN) – On November 18th, Mickey Mouse turns 93. Here are six facts you may not have known about the most famous character created by Walt Disney.

1. Mickey started out as a rabbit

Before Walt Disney created Mickey Mouse, he made Oswald the Lucky Rabbit. But in a dispute with his business partner at Universal, Disney lost Oswald’s rights.

The loss of his first character inspired the birth of the mouse.

While there was never a wedding in any movie, Disney decided in the studio that the two mice were already happily hooked.

As any couple would want, Mickey and Minnie shared their big-screen debut together in “Steamboat Willie” in 1928.

Every year on November 18, they celebrate their birthdays together. How romantic is that?

Mickey Mouse is clearly a huge fan of hot dogs.

He chose to reveal that to the world in 1929 when he spoke for the first time in his ninth movie, “The Karnival Kid.” He even did a hot dog dance. Yes, he had laughed and screamed before, but he didn’t show us that he could pronounce words until that movie.

Remember how Britney Spears and Justin Timberlake got their big career opportunities? Well, Mickey’s magic may have had something to do with their success.

As children, Spears and Timberlake both made appeared as child stars starred in the revival of the ” Mickey Mouse Club.” Also on the show, which aired from 1989-1994, was Ryan Gosling, JC Chasez, Christina Aguilera, Deedee Magno Hall and others

Mickey’s white gloves really help distinguish his hands from the rest of his body. The first time we saw the famous accessory was in the cartoon “The Opry House “, in 1929.

6. Mickey is often a candidate in elections

Unfortunately, votes for Mickey Mouse generally end up in the trash, along with those for Donald Duck.

However, voters can dream, right?