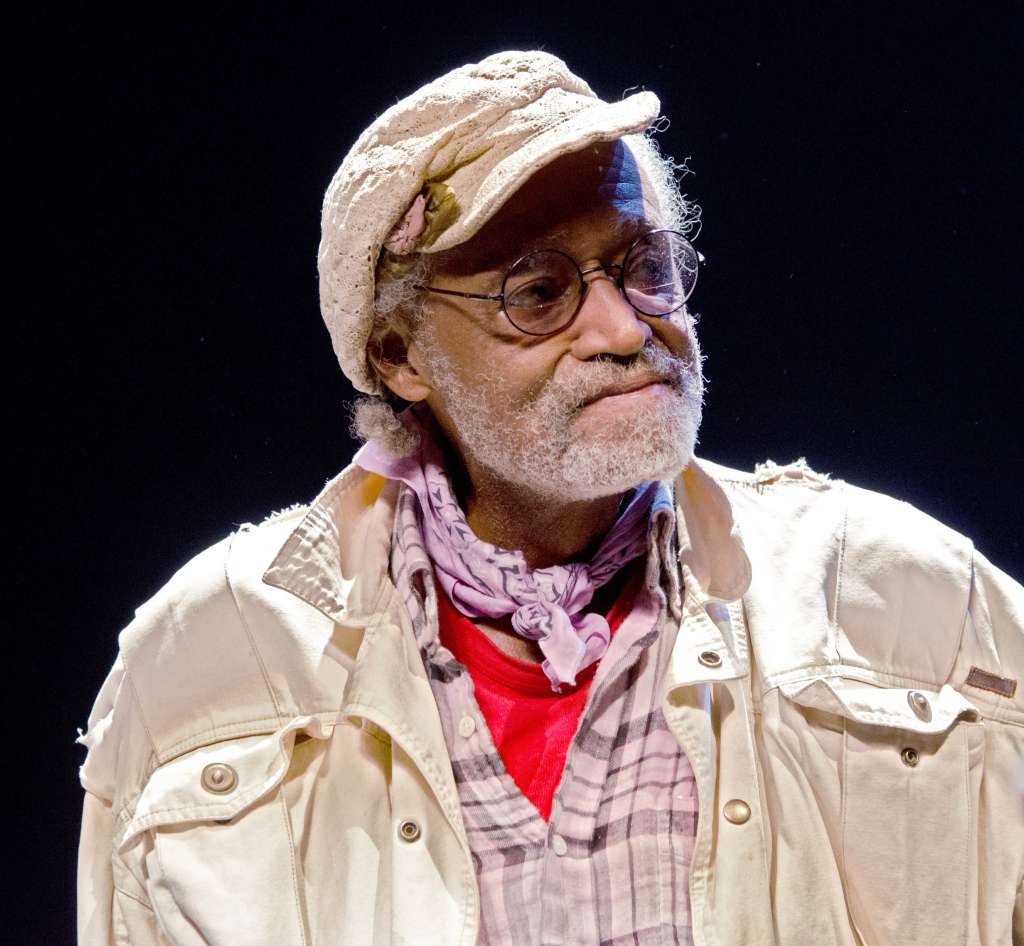 (CNN) — Melvin Van Peebles, a trailblazing African-American director who helped champion a new wave of modern Black cinema in the 1970s, has died, his son announced Wednesday. He was 89.

Van Peebles, father of actor and director Mario Van Peebles, died at his home on Tuesday night, according to a statement shared on social media.

“Dad knew that Black images matter. If a picture is worth a thousand words, what was a movie worth? We want to be the success we see, thus we need to see ourselves being free,” Mario Van Peebles said of his father’s work in his statement. “True liberation did not mean imitating the colonizer’s mentality. It meant appreciating the power, beauty and interconnectivity of all people.”

He was also an accomplished author, playwright and an advocate for independent filmmakers.

His son, The Criterion Collection and Janus Films celebrated his contributions to the arts in a statement.

“In an unparalleled career distinguished by relentless innovation, boundless curiosity and spiritual empathy, Melvin Van Peebles made an indelible mark on the international cultural landscape through his films, novels, plays and music,” the statement read.

“His work continues to be essential and is being celebrated at the New York Film Festival this weekend with a 50th anniversary screening of his landmark film ‘Sweet Sweetback’s Baadasssss Song’; a Criterion Collection box set, ‘Melvin Van Peebles: Essential Films,’ next week; and a revival of his play ‘Ain’t Supposed to Die a Natural Death,’ slated for a return to Broadway next year.”

“Moonlight” director Barry Jenkins shared a memory of the last time the two filmmakers were together.

“He made the most of every second, of EVERY single damn frame and admittedly, while the last time I spent any time with him was MANY years ago, it was a night in which he absolutely danced his face off,” Jenkins wrote in a tweet. “The man just absolutely LIVED.”