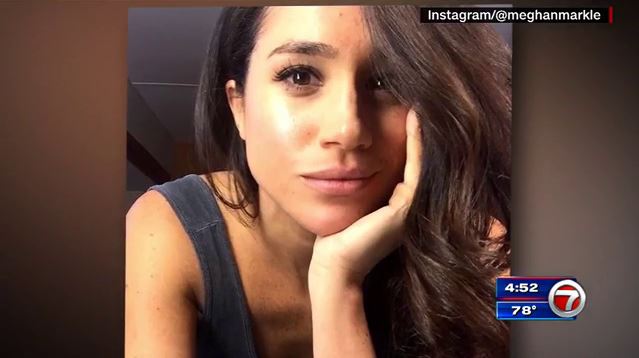 NEW YORK (AP) — Meghan Markle says she and Prince Harry are “two people who are really happy and in love.”

The 36-year-old American actress has opened up on her relationship with the 33-year-old prince in an interview with Vanity Fair.

Markle says they met in London through friends in July 2016 and have been dating for about a year. She adds that they were together about six months before the relationship became news.

While she expects that she and Harry will have to “come forward” as a couple at some point, Markle refers to the quiet start to their romance as “our time.”

The interview has prompted British bet-maker Betfair to offer 6-to-4 odds that the couple is engaged by the end of 2017 and 3-to-1 odds that they marry in 2018.