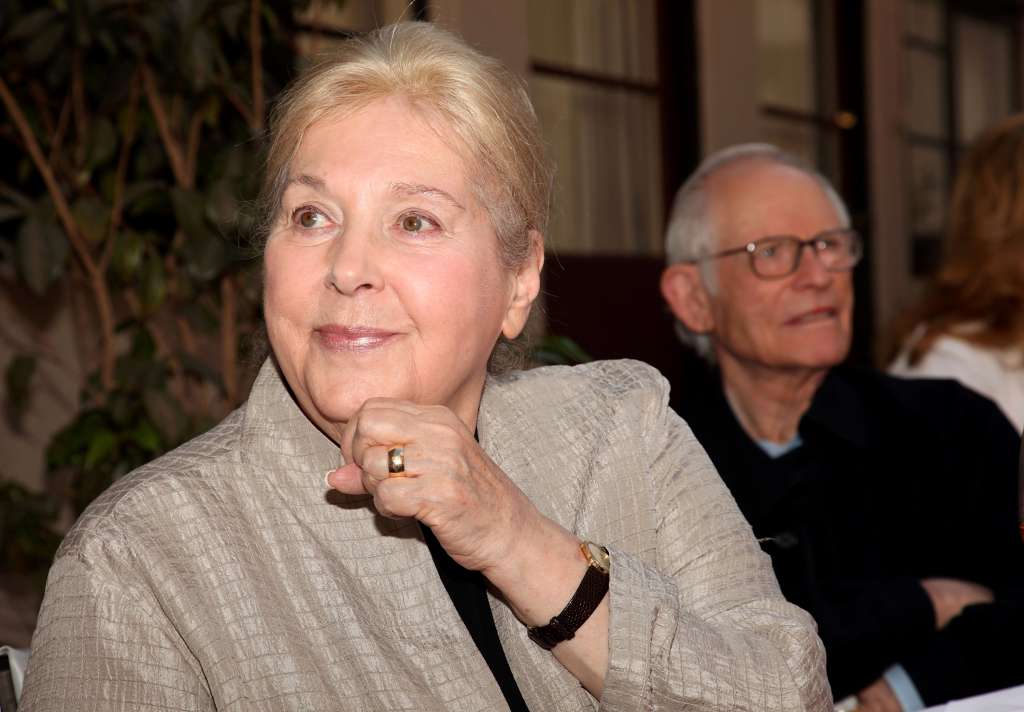 (CNN) — Award-winning lyricist Marilyn Bergman died Saturday morning at her home in Los Angeles, according to her daughter Julie Bergman. She was 93.

Along with her husband and collaborator Alan, Bergman was nominated for 16 Academy Awards over the course of her career and won three, including for the song “The Way We Were” from the 1973 film that shared its name and starred Barbra Streisand. The song — with music by composer Marvin Hamlisch — also won two Grammys.

Bergman had “some pneumonia which leads to respiratory failure in patients like this,” her daughter said.

The Bergmans won two other Oscars for their song “Windmills of Your Mind” in 1968’s “The Thomas Crown Affair” and for the score of 1983’s “Yentl,” which was also directed by and starred Streisand. The couple also won four Emmys and two Golden Globe Awards, among others.

The husband and wife “always” worked together, Bergman said in a 1996 workshop for the American Society of Composers, Authors and Publishers (ASCAP). “We’re thinking separately when we’re not together,” she said, “so we’ll bring something different into the room when we get together to work.”

Bergman became the first woman elected to ASCAP’s Board of Directors in 1985, per ASCAP, and went on to be elected President and Chairman of the Board in 1994. In 1980, Bergman and her husband were inducted into the Songwriters Hall of Fame.

Streisand reacted to the news of Bergman’s death in a statement on Twitter, saying Marilyn and Alan Bergman “were like family, as well as brilliant lyricists.”

“We met over 60 years ago backstage at a little night club, and never stopped loving each other and working together. Their songs are timeless, and so is our love,” Streisand said. “May she rest in peace.”

The songwriter Paul Williams, the current ASCAP president and chairman, called Bergman “one of the greatest lyricists who ever lived” and a “brilliant songwriter who together with her husband … gave us some of the most beautiful and enduring lyrics of all time.”

“She was a tireless and fierce advocate for music creators not only during her term as president and chairman of ASCAP but throughout her life,” Williams said in a statement. “Our community will miss her intelligence, her wit and her wisdom.”