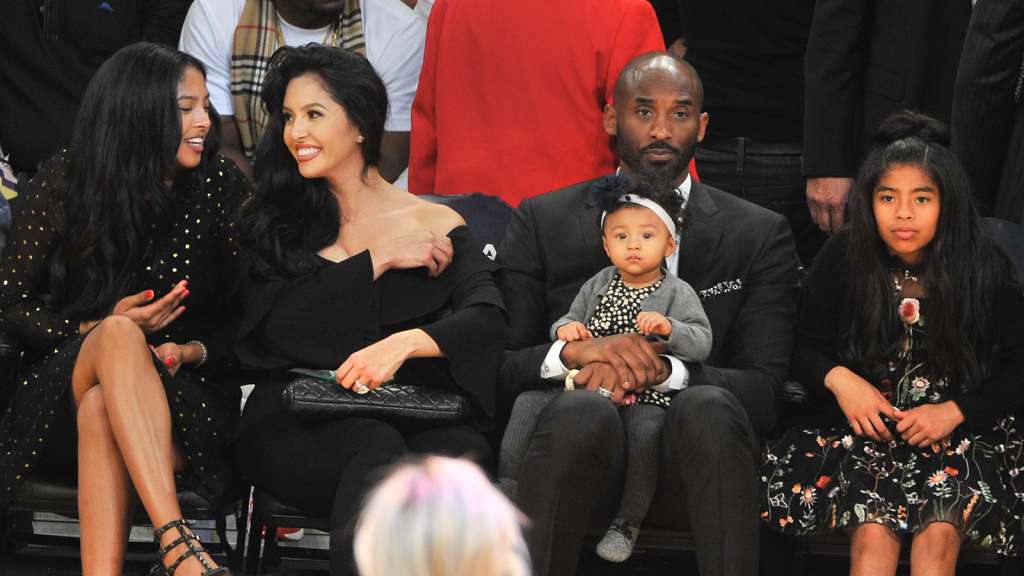 (CNN) — Kobe Bryant’s late daughter Gianna’s new Mambacita apparel line went on sale Saturday on what would have been the teen basketball star’s 15th birthday. The clothing sold out by early afternoon, according a representative of Kobe Bryant’s estate team.

Mambacita was Gianna’s basketball nickname, a nod to her legendary father, whom Lakers fans called the “Black Mamba.”

Kobe and Gianna Bryant died in a Los Angeles helicopter crash on January 26, 2020. The pilot and six other passengers were also killed.

“In honor of my Gigi’s 15th Birthday,” Vanessa Bryant wrote in the photo caption on her Instagram page, next to a series of photos of her and her three other daughters modeling Mambacita purple, black and white sweats, which come in adult and children’s sizes.

There’s no word yet on how much the Mambacita gear will cost. Representatives from Kobe Bryant’s estate declined to provide additional details on the announcement.

Vanessa Bryant said 100% of the proceeds from the sales of Mambacita athletic gear will go to the Mamba and Mambacita Sports Foundation, a non-profit charity set up to honor Kobe and Gianna Bryant.

Attorneys for Kobe Bryant’s estate have filed at least 13 Mambacita-related trademarks with the US government since May 2020, federal records show.

Trademark attorney Josh Gerben of Gerben Perrott PLLC said three of those trademarked designs — the Mambacita brand name as well as the “M” and “2” logos — can be seen on the clothes worn by Vanessa Bryant and her daughters in the promotional photos she shared on Friday.

The end of Kobe Bryant’s contract with Nike and Mambacita’s new line suggest that future branding deals are likely for the Bryant family, according to Gerben.

“The trademark filings made over the course of the past year indicate that Vanessa has been focusing on consolidating rights in all the trademarks associated with Kobe and Gianna into a company that she controls,” Gerben told CNN Business.

Gerben said he expects Vanessa Bryant to continue unveiling new Mambacita products around the trademarks she has filed.

“Given the size of the trademark portfolio she is building, I would expect a lot more in the coming months and years to honor the legacy of Kobe and GIanna,” he said.