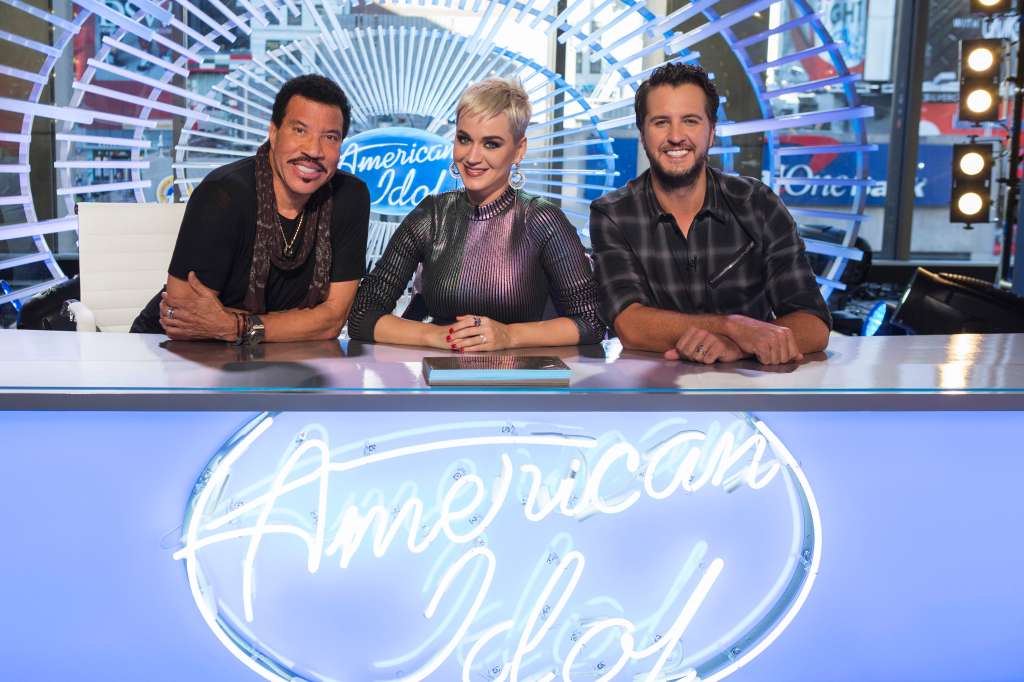 (CNN) — “American Idol” judge Luke Bryan is sitting out the first live show after testing positive for Covid-19, the singer announced on Monday.

“I’m sad to say I won’t be a part of tonight’s first live @AmericanIdol show,” Bryan wrote on social media. “I tested positive for COVID but I’m doing well and look forward to being back at it soon.”

ABC confirmed the news, adding that former “American Idol” judge Paula Abdul will be stepping in as a guest judge alongside judges Lionel Richie and Katy Perry.

“Luke will be missed at our first #AmericanIdol LIVE show tonight, but he is resting now in quarantine at home and we’re wishing him a speedy recovery,” the network said in a statement posted to Instagram.

Abdul appeared as a judge on “American Idol” for ten seasons during the show’s years airing on the FOX network. Her return marks the first time she will judge on the series since its move to ABC.