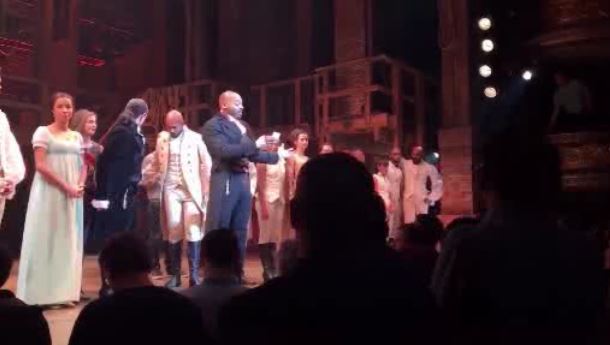 LONDON (AP) — Think Christmas, not Thanksgiving, for the London opening of the hit musical “Hamilton.”

Promoters said Friday the official opening night will be Dec. 21 following previews that begin on Dec. 6.

The show had been expected to open in late November but has been delayed by the pace of renovation works at the Victoria Palace Theatre. Theater owner and “Hamilton” co-producer Cameron Mackintosh said restoring the historic building has taken more time than expected. He said he is “sorry” to change the performance schedule.

Producer Jeffrey Seller said patrons with tickets to shows that have been cancelled will be accommodated on other dates as quickly as possible.

The play about Alexander Hamilton, one of the founders of the United States, has drawn wide acclaim in America.