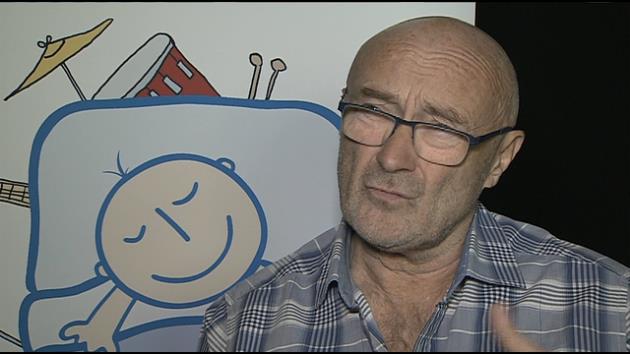 The actress daughter of Phil Collins has forgiven him in her new book of essays.

In “Unfiltered,” Lily Collins writes she forgives her father for “not always being there” when she needed and for “not being the dad” she expected. She adds they can’t “rewrite the past” and it’s not too late for them “to move forward.”

Lily Collins was nominated for a Golden Globe this year for her role in Warren Beatty’s “Rules Don’t Apply.”

Her book was released Tuesday.

Phil Collins stepped away from music in 2011, three years after his third marriage ended in divorce. He said he wanted to focus on raising his two young sons and “to be a dad for the first time. A proper dad.”