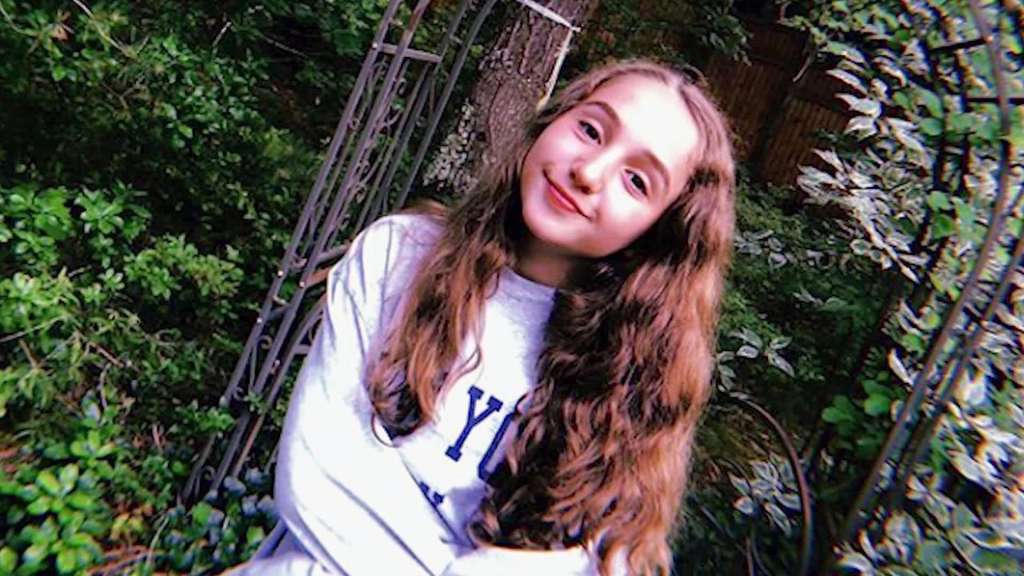 (CNN) — Young Broadway star Laurel Griggs has died from complications related to an asthma attack. She was 13.

Griggs made her Broadway debut at age 6 as Polly in “Cat on a Hot Tin Roof,” performing alongside Scarlett Johansson. Since then, she has participated in more than 1,000 Broadway shows, her father said.

After leaving “Cat on a Hot Tin Roof,” Griggs went on to join the cast of Tony award-winning musical “Once” in 2013, performing as an alternate for the role of Ivanka.

In 2015, Griggs ended her 17-month run with “Once” and transitioned her career toward TV and film.

Griggs was excited to appear on two episodes of “Saturday Night Live” hosted by James Franco and Kumail Nanjiani, getting to act alongside cast members Pete Davidson and Alex Moffat in 2017.

“Last night was the most amazing night of my life!” Griggs said in an Instagram post the day after her appearance in Nanjiani’s episode.

She was a dedicated performer

Laurel was passionate about her career and took her performances seriously.

“She was never complacent, always rehearsing moves and lines,” her father said. When he would tell her to relax and assure her that she knew her parts well, he recalls her saying, “Daddy, not many people get a chance like this.”

Stage actress Jessica Threet directed two plays in which Laurel performed — Shakespeare’s “A Midsummer Night’s Dream” and “How to Succeed in Business Without Really Trying.”

“She just was hardworking. She was always smiling and working hard and always on top of her stuff,” Threet told CNN. “She was so talented and kind and she lit up a room every time she walked in.”

Andrew Griggs said he appreciates the tremendous support the community has shown the family in recent days.

Broadway theaters dimmed the lights of their marquees in her honor Friday, he told CNN. Dimming marquee lights is a long-standing Broadway tradition to pay tribute to Broadway stars when they die.

“She turned out to be a big deal. Bigger than I thought,” her father said.

Her battle with asthma finally came to an end

Laurel battled asthma for about two years, her father told CNN. Though she would seem fine for months at a time, her father said he constantly took her for medical checkups.

Last Tuesday, Griggs suffered an asthma attack and her family took her to Mount Sinai Hospital. Within two hours of the attack, Laurel went into cardiac arrest and died.

“I think everybody did everything they could,” her father said. “It just comes so suddenly.”

The funeral was held Friday at Riverside Memorial Chapel on Manhattan’s Upper West Side, according to an obituary. Laurel’s grandfather, David Rivlin, said that “God needed his angel back.”

Another service was held Sunday at Arte Cafe in the Chelsea neighborhood with 300-400 people in attendance, Griggs said.

Donations in Laurel’s memory may be made to Broadway Cares, a non-profit that raises money for services to help those with AIDS/HIV with the help of the American theater community.