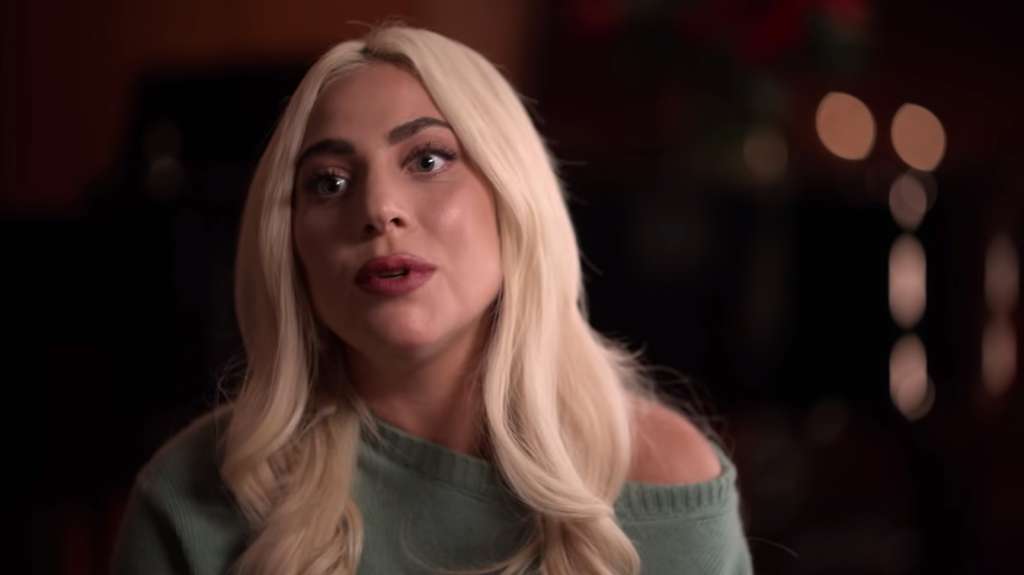 (CNN) — Pop superstar Lady Gaga has spoken out about the lasting pain and trauma of being sexually assaulted as a teenager, revealing she suffered a “total psychotic break” years after being left pregnant by her alleged rapist.

The Grammy award-winning singer — real name Stefani Germanotta — recalled her harrowing experience in an emotional appearance on the premiere episode of “The Me You Can’t See,” a new docuseries co-created by Prince Harry and Oprah Winfrey that aims to tackle the stigma around mental health.

Gaga spoke through tears as she recounted the moment an unnamed producer demanded she take her clothes off before threatening to burn her music.

“I was 19 years old, and I was working in the business, and a producer said to me, ‘Take your clothes off,'” she recalled.

“And I said no. And I left, and they told me they were going to burn all my music. And they didn’t stop. They didn’t stop asking me, and then I just froze and I just … I don’t even remember.”

Gaga said she will not name her alleged attacker. “I understand this #Metoo movement, I understand that some others feel really comfortable with this, and I do not, I do not ever want to face that person again.

“This system is so abusive, it’s so dangerous.”

According to the “Poker Face” hitmaker, she was diagnosed with PTSD years later, after going to the hospital for chronic pain. She went public with her diagnosis in 2016.

“First, I felt full-on pain, then I went numb. Then I was sick for weeks and weeks and weeks and weeks after,” she explained. “And I realized it was the same pain I felt when the person who raped me dropped me off pregnant on the corner, at my parents’ house, because I was vomiting, and sick. Because I’d been being abused, I was locked away in a studio for months.”

“The way that I feel when I feel pain is how I felt after I was raped,” she said. “I’ve had so many MRIs and scans. They don’t find nothing, but your body remembers.”

Gaga said everything came to a head with a breakdown from which she took years to recover. “I had a total psychotic break, and for a couple years, I was not the same girl,” she revealed. During that period — around 2018 to 2019 — she canceled a string of concert dates on her Joanne World Tour.

She also won an Oscar, she noted, adding: “Nobody knew.”

Gaga also discussed having impulses to self-harm: “It’s a really very real thing to feel like there’s a black cloud following you wherever you go, telling you that you’re worthless and should die. And I used to scream and throw myself against the wall.”

Now 35, Gaga said her process of healing involves “trying to make sure I give back with that experience, instead of, I don’t know, locking it away and faking it.”

Her road to recovery is “a slow rise,” she said. “Even if I have six brilliant months, all it takes is getting triggered once to feel bad. And when I say feel bad, I mean want to cut, think about dying, wondering if I’m ever gonna do it.”

The following organizations provide confidential support to victims of rape and sexual assault: