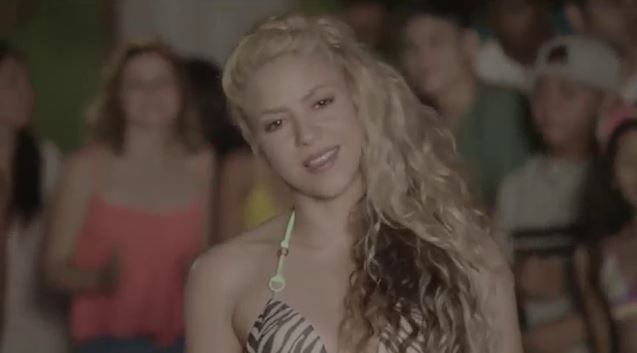 MADRID (AP) — Colombian singers Shakira and Carlos Vives on Monday rejected allegations made by a Cuban-born singer and producer that they had plagiarized in their award-winning music hit “La Bicicleta”.

A judge in in Madrid accepted a lawsuit by the label representing Livan Rafael Castellanos, also known as Livam, who says that “La Bicicleta” contains lyrics, rhythm and melody similar to those of his 1997 song, “Yo te quiero tanto.”

42West, the public relations firm representing Shakira, said in an emailed statement that both Vives and their client abstained from making further comments because they had not received any copy of the lawsuit.

“La Bicicleta” won two of the three biggest Grammy Latino awards for 2016, including song and record of the year.