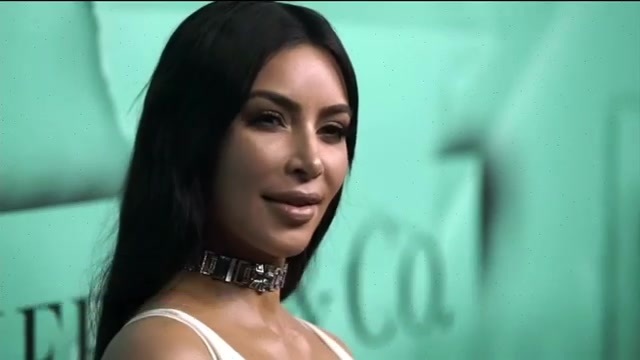 (CNN) — Close, but no passing the bar this time for Kim Kardashian.

In a clip released Wednesday from her family’s show “Keeping Up With the Kardashians,” she confides in her sisters Kourtney and Khloe that she failed her law test.

“So you guys, I did not pass the baby bar,” the reality star and aspiring lawyer says.

Kardashian goes on to explain in her confessional that she’s doing a four-year law school program rather than a typical three year and that after the first year “you have to take the baby bar.”

“This one actually is harder, I hear, than the official bar,” Kardashian says in the clip.

She is then shown being told by Jessica Jackson, a human rights attorney and co-founder of #cut50, where Kardashian is interning, that she needed a score of 560, but got a 474.

“That’s extremely close on a test that most people are not taking in the middle of a pandemic,” Jackson tells Kardashian.

“I am a failure,” Kardashian says while also lamenting that she spent “six weeks straight, 10 to 12 hours a day” studying for the exam.

Her sisters are supportive, telling Kardashian that their father, famed lawyer Robert Kardashian, would be proud of her and pointing out what a noble thing she’s doing. Kardashian wants to get into law to further her work in criminal justice.

“The fact that I spent all that time away from my kids,” she says. “Like I can’t do it again, I don’t have time.”

Whether or not Kardashian achieves her dream to pass the bar may play out in some way in the new content her family has signed on to produce with Hulu.