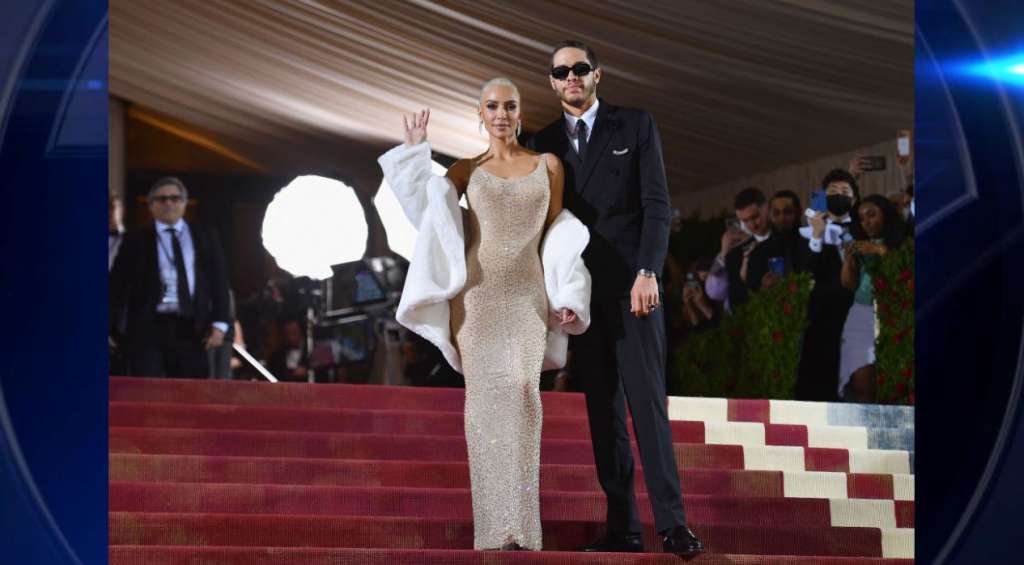 Kim Kardashian and comedian Pete Davidson have ended their relationship, a source close to the couple tells CNN.

“They did break up this week amicably due to distance and schedules,” the source said.

The pair, who became Instagram official in March and made their red carpet debut in May, have been romantically linked since October 2021.

In an episode of her Hulu series, Kardashian opened up about meeting Davidson when she hosted “Saturday Night Live” and making a connection with him.

“I did ‘SNL,’ and then when we kissed in the scene, it was just a vibe,” Kardashian said on the show n,oting that Davidson did not attend the after-show party. Later, she said, she decided to pursue him.

“I called the producer at ‘SNL’ and was like, ‘Hey, do you have Pete’s number?,” she recounted. “And they were like, ‘Yeah.’ I text him. I wasn’t even thinking like, ‘Oh my God, I’m gonna be in a relationship with him.'”

Davidson left the long-running comedy sketch show at the end of last season after eight years.

Kardashian was declared legally single by a Los Angeles court in March, after filing a request several months ago that her estranged husband, musician Kanye West, opposed.

The former couple, who had a contentious divorce battle, have four children together.