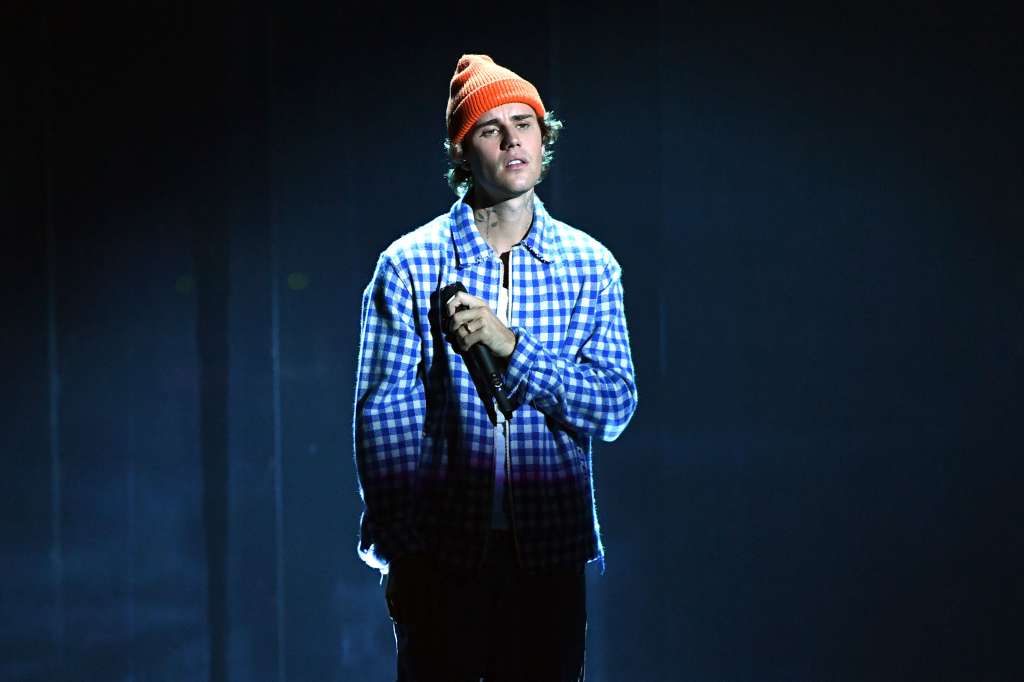 (CNN) — Justin Bieber has opened up about his transformation from wild child to reformed character.

In an interview with GQ magazine, the 27-year-old singer spoke freely, revealing the extent of his drug problem and the development of his relationships with wife Hailey Baldwin and Christianity.

“I have a wife who I adore, who I feel comforted by. I feel safe. I feel like my relationship with God is wonderful. And I have this outpouring of love that I want to be able to share with people, you know?” Bieber told journalist Zach Baron.

The Canadian superstar developed a reputation for bad behavior and a serious drug habit in years past, to the point that security guards would come into his room at night and check his pulse to make sure he was still alive, Bieber told GQ.

“It was like I had all this success and it was still like: I’m still sad, and I’m still in pain. And I still have these unresolved issues. And I thought all the success was going to make everything good. And so for me, the drugs were a numbing agent to just continue to get through,” he said.

Bieber’s first single, “One Time,” went platinum in 2009 when he was just just 15. He became a global star over the next few years, before his behavior became increasingly erratic, with a string of brushes with the law.

In November 2018, Bieber announced that he had married Hailey Baldwin.

Then, in March 2019, he said he was taking time away from music to focus on his mental health.

He discusses these struggles, as well as his June 2020 revelation that he was suffering with Lyme disease, in the GQ interview.

“To be honest, I am a lot healthier, and I did have a lot of things going on. I did have mono, and I do have Lyme disease,” Bieber said.

“But I was also navigating a lot of emotional terrain, which had a lot to do with it. And we like to blame a lot of things on other things. Sometimes… It’s a lot of times just your own stuff.”

Bieber said his marriage has become a major positive force after a difficult start.

“The first year of marriage was really tough,” he said, “because there was a lot, going back to the trauma stuff.”

But now, he said, “we’re just creating these moments for us as a couple, as a family, that we’re building these memories. And it’s beautiful that we have that to look forward to.”

Baldwin previously said the pair were “insanely young” when they tied the knot. She was 21 and Bieber was 24 at the time.

His faith is another reason why Bieber seems to be in a better place these days.

God “is grace,” he said. “Every time we mess up, He’s picking us back up every single time. That’s how I view it. And so it’s like, ‘I made a mistake. I won’t dwell in it. I don’t sit in shame. But it actually makes me want to do better.’ ”