JoJo Siwa to join same-sex couple on ‘Dancing With Stars’ 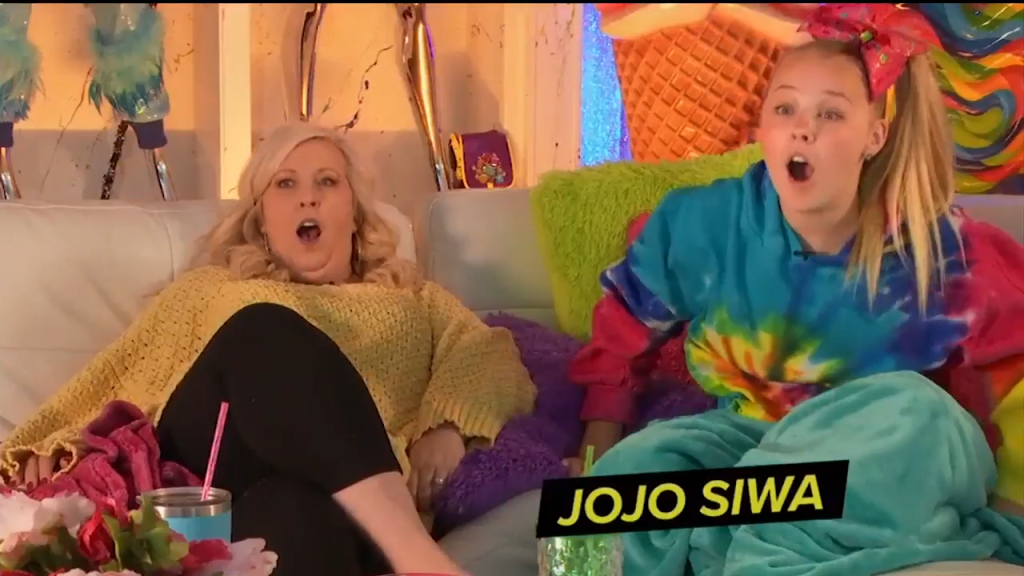 LOS ANGELES (AP) — Pop star JoJo Siwa will compete as part of the first same-sex pairing on “Dancing With the Stars” for the show’s upcoming 30th season.

Olympic gymnastics champion Suni Lee also is joining the cast, the rest of which will be announced on Sept. 8. ABC said Thursday the celebrities will find out which pro dancer they’ll partner with on the season premiere Sept. 20.

Siwa, an 18-year-old who has said she identifies as gay and queer, said the same-sex pairing signals to viewers that it’s OK to be your true self. She named Lindsay Arnold, Jenna Johnson and Britt Stewart as among the show’s regular pros she’d like to be paired with.

“I think it breaks a wall that’s never been broken down before,” she told an online gathering of the Television Critics Association. “It’s normal for a girl to dance with a guy, and I think that’s really cool, but it’s really special that now not only do I get to share with the world that you get to love who you love, but also you get to dance with who you want to dance with.”

Siwa noted that among the things to be worked out with her partner are who leads, how do they dress and what shoes do they wear.

“It’s going to give so much to people out there, people of the LGBTQ community, everyone, people who feel just a little different,” she said. “I want to make it OK for the people who come after me.”

Host Tyra Banks told Siwa she’s proud of the teenager and the show for allowing the pairing to happen.

Siwa said when she was first approached, show executives asked if she wanted to be paired with a man or woman. She has already reassured her girlfriend, Kylie Prew, that despite any chemistry she has with her on-air partner, it’s completely platonic.

“She was like, ‘Love, you are going to be incredible,’” Siwa said. “She has been nonstop supportive.”

“I just want to do really good,” she said, adding that she’s already been tanning daily.

“I’m traumatized as a child getting spray tans for dance competitions,” Siwa said.

Lee won the all-around competition at the Tokyo Olympics, as well as a silver and a bronze medal. The 18-year-old from Minnesota will juggle online classes from Auburn University while participating on the Los Angeles-based show.

“I can express myself, which I’m excited for, because in gymnastics you can’t really do that, especially when you’re training for so much and it’s just a very intense kind of environment,” Lee said. “I’m excited to kind of let loose and just have fun.”

Banks is back for her second season after replacing Tom Bergeron, whose legion of supporters were critical of the former model’s performance.

“Be angry and watch,” Banks said. “Change is hard, but change is necessary. Change must happen. We must continue to evolve.”