John Krasinski will direct Steve Carell in upcoming movie ‘If’ 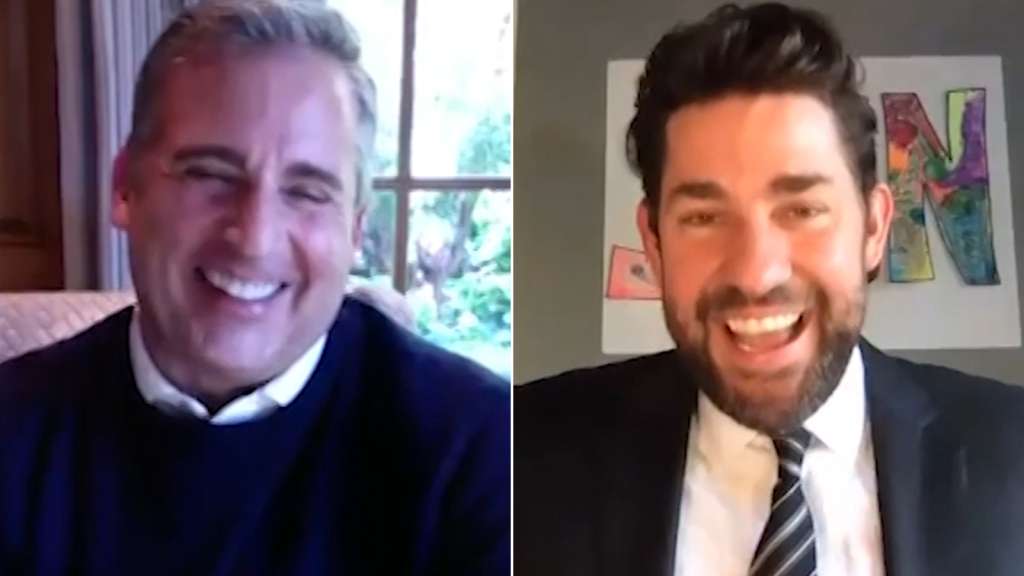 Steve Carrell and John Krasinski share a laugh on "Good News" in 2020. The two will work together on an upcoming film. Mandatory Credit: YouTube/Some Good News

(CNN) — They’ve left Dunder Mifflin behind, but not each other.

John Krasinski will direct his former “The Office” costar Steve Carell in his new movie, “If.”

The movie is a tale about “a child’s journey to rediscover their imagination,” reports Deadline, and will be directed, written and produced by Krasinski.

“Ah, what if one day I could assemble my dream cast? What … IF,” he wrote.

The movie will mark the duo’s first professional collaboration since “The Office.”