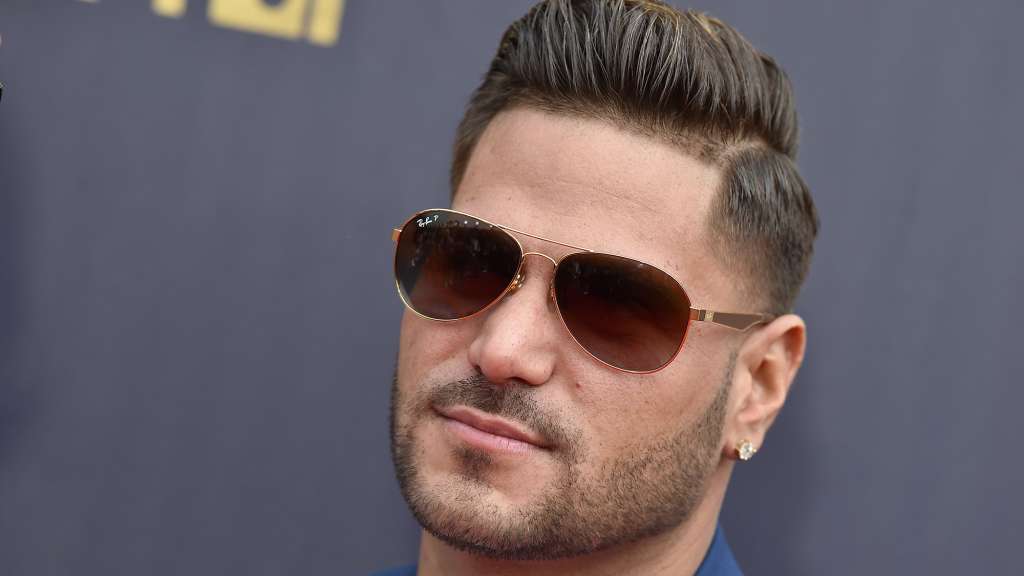 (CNN) — Ronnie Ortiz-Magro, a cast member of MTV’s reality television show “Jersey Shore,” has been arrested on a domestic violence allegation, according to the Los Angeles Police Department.

“He was arrested on April 22 at 11:50 a.m. for domestic violence, but due to victim confidentiality, I can’t go into detail,” said Officer Rosario Cervantes, a spokesperson for the LAPD. Cervantes said Ortiz-Magro has been released on bail.

Attorneys for Ortiz-Magro, Scott E. Leemon and Leonard Levine, issued the following statement on Thursday: “We have just learned of the new allegations against Ronnie and need some additional time to further investigate. As such, we will not be making any other statements at this time.”