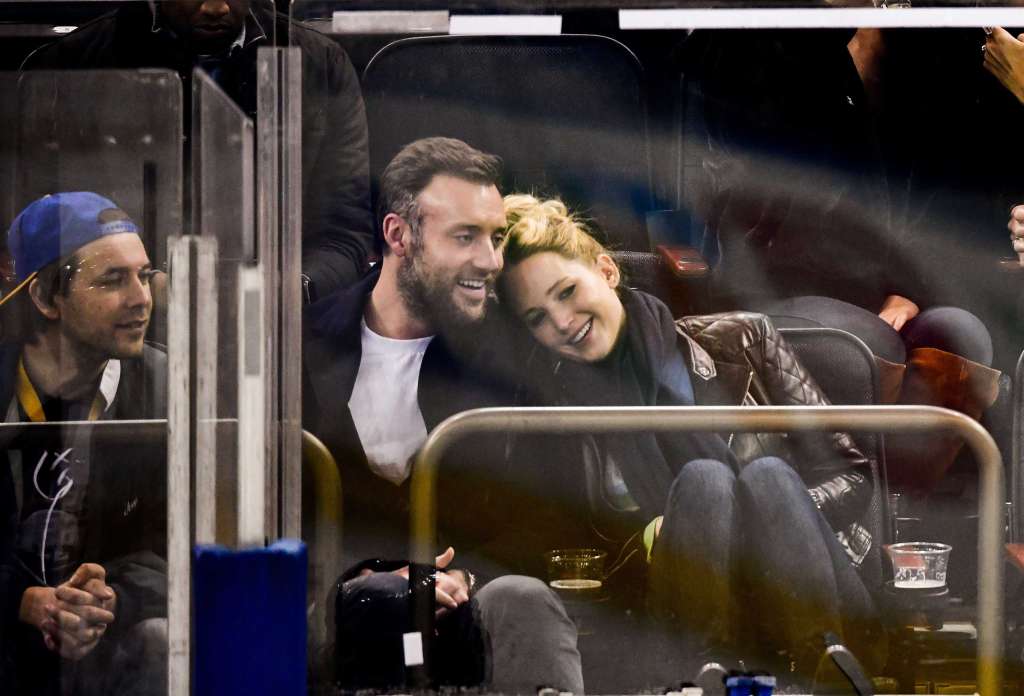 A representative for the 31-year-old “Hunger Games” star confirmed the news to CNN on Thursday.

Lawrence married Maroney in October 2019 at Belcourt of Newport, a luxurious mansion in Rhode Island. They wed in front of 150 guests, including Amy Schumer, Emma Stone, Adele and Kris Jenner, according to People.

Maroney is the director of Gladstone 64, a Manhattan art gallery.

The pair have kept their relationship largely out of the public eye but their engagement was confirmed to CNN in February 2019, after Lawrence was spotted “rocking a ‘massive ring’ on her finger.”

In June 2019, Lawrence — appearing on the podcast “NAKED With Catt Sadler” — opened up about her love for Maroney.

“I definitely wasn’t at a place where I was like, ‘I’m ready to get married,’ ” she said. “I just met Cooke and I wanted to marry him.”

Lawrence was named by Forbes as the world’s highest paid actress in 2015 and 2016, with estimated annual earnings of $52 million and $46 million before taxes respectively.

She won an Oscar for her performance in the 2012 movie “Silver Linings Playbook,” which she starred in alongside Bradley Cooper.

She has also been nominated for the accolade for her performances in “Joy,” “American Hustle” and “Winter’s Bone.”

But the actress is perhaps best known for playing the character Katniss Everdeen in the vastly successful “Hunger Games” movie franchise.