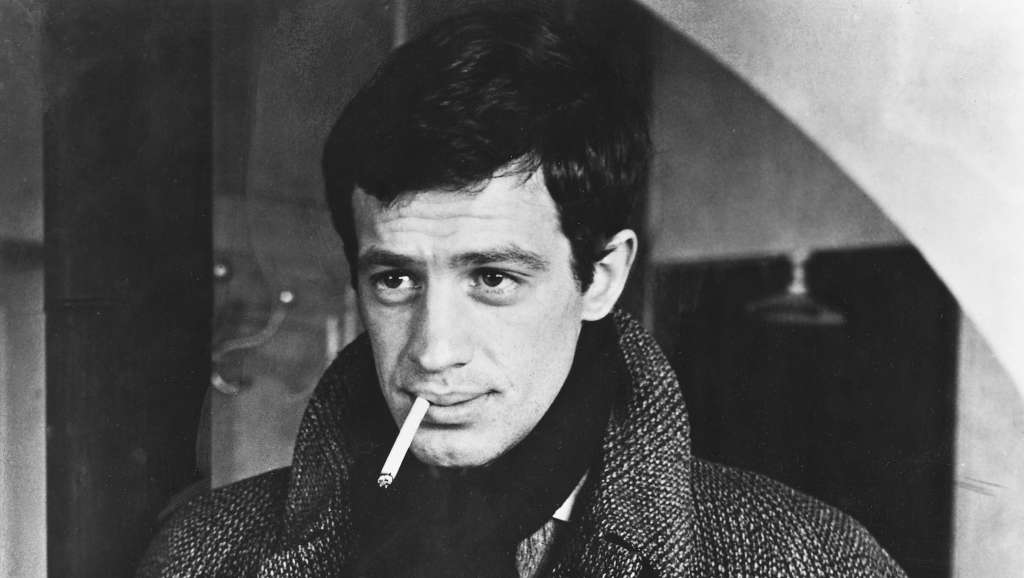 The cause of his death was not disclosed.

The son of French sculptor Paul Belmondo and painter Sarah Rainaud-Richard, Belmondo was born into an artistic family in Neuilly-sur-Seine in 1933, Reuters reports.

He was a passionate boxer as a child, but eventually turned to acting, and was enrolled in the Paris Conservatory in 1952 after three attempts, according to Reuters.

Despite his initial struggle, Belmondo went on to star in a series of major hits, including “The Professional,” “Ace of Aces” and “Le Magnifique”.

But he was best known for his breakthrough performance as the dangerous yet romantic criminal Michel in the 1960 film “Breathless,” where he worked with film director Jean-Luc Godard and starred alongside American actress Jean Seberg.

Belmondo soon became a vanguard of “La Nouvelle Vague” or New Wave — a French cinematic movement in the 1950s and 60s, where practitioners used experimental narrative and stylistic techniques to revolutionize the big screen.

The movement influenced the work of contemporary American directors including Francis Ford Coppola and Martin Scorsese.

Many paid tribute to Belmondo following the news of his death.

“All of France is sad, I am sad,” Godest said on CNN affiliate BFMTV.

“It was wonderful but also terrible because I saw in him the man, a friend that so many people wish they had had and at the same time there was a monster inside him, a terrible character,” Godest added.