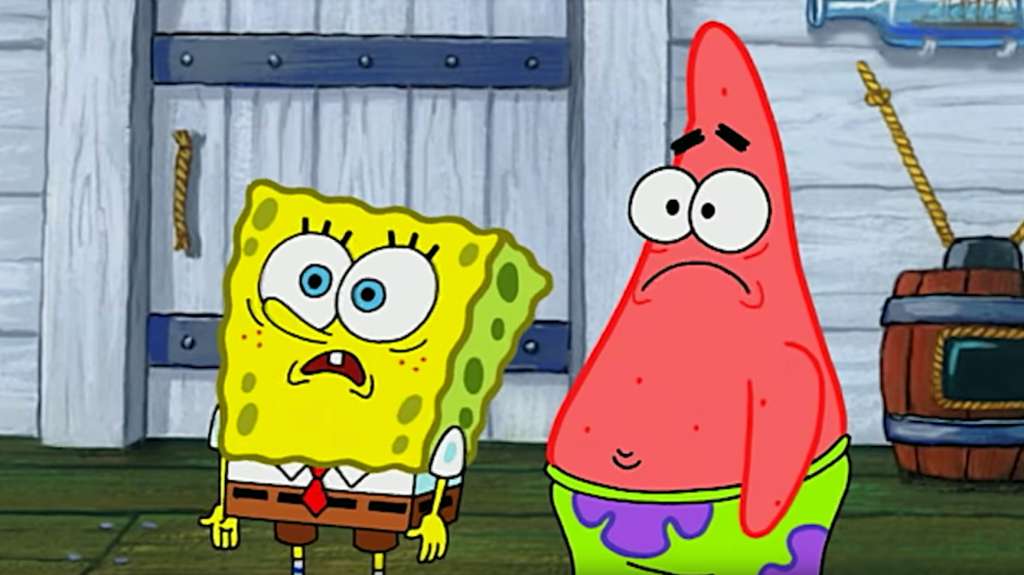 (CNN) — Two “SpongeBob SquarePants” episodes are no longer available on Paramount+ and Amazon because of inappropriate content.

One episode, “Kwarantined Crab,” from the show’s 12th season, centers on a virus storyline. “We have decided to not air it due to sensitivities surrounding the global, real-world pandemic,” a spokesperson for Nickelodeon told CNN Business.

In the episode, a health inspector comes to the Krusty Krab and finds a case of the “Clam Flu” in the restaurant. Upon this discovery, the health inspector quarantines the patrons, and the characters grow anxious. Those who are assumed to have the virus are shunned and tossed in a freezer.

The removal of the “Kwarantined Crab” comes during a time of increased anti-Asian violence in the United States. The episode’s storyline reflects feelings of increased isolation and hatred that many Asian communities have experienced since the Covid-19 pandemic began. The World Health Organization has urged people to avoid terms like “Chinese virus” because they can create a backlash against people of Asian descent, though former President Donald Trump repeatedly ignored such pleas.

Another episode called “Mid-Life Crustacean” has been out of rotation since 2018. In it, SpongeBob, Patrick and Mr. Krabs break into a woman’s house and steal her underwear. “We determined some story elements were not kid-appropriate,” the Nickelodeon spokesperson said.