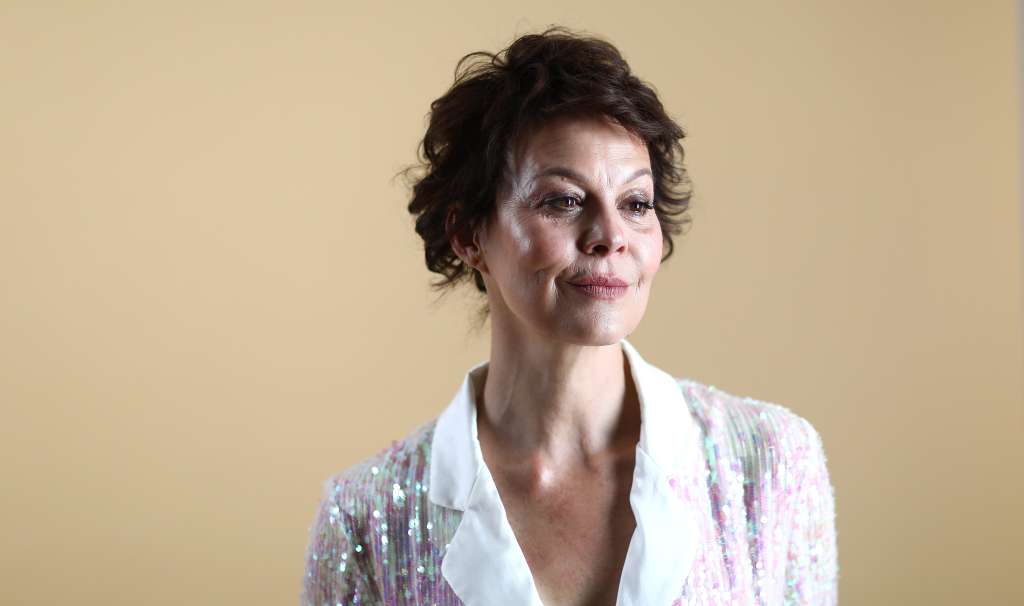 (CNN) — Helen McCrory, the British actress best known for her roles in the ‘Harry Potter’ films and ‘Peaky Blinders,’ has died, her husband, actor Damian Lewis, announced on Friday.

McCrory, who was 52, died “peacefully at home” after “an heroic battle with cancer,” the “Homeland” star said in a tweet.

The London-born actress, who starred as Narcissa Malfoy in the “Harry Potter” franchise, had an arch, mysterious quality that served her well in villainous roles, including the period dramas “Peaky Blinders” and “Penny Dreadful” and the “Vampires of Venice” episode of the long running “Doctor Who.”

Last year, she appeared in two miniseries: The Masterpiece production “Roadkill,” in which she played the UK’s Prime Minister opposite Hugh Laurie; and “Quiz,” a fact-based drama about the “Who Wants to be a MIllionaire” scandal.

She was no stranger to political roles, playing Cherie Blair — the wife of British prime minister Tony Blair — twice, in “The Queen” and the TV movie “The Special Relationship,” both times with Michael Sheen and “The Crown” writer Peter Morgan.

“She died as she lived. Fearlessly. God we love her and know how lucky we are to have had her in our lives. She blazed so brightly. Go now, Little One, into the air, and thank you,” Lewis said in his tweet.

McCrory and Lewis shared two children together. Speaking about the unique juggling their lives sometimes required to British Vogue in 2013, McCrory credited her desire to be there for her children for her impressive resumé.

“It’s got to be a damn good offer to coax me away from them,” she told the publication. “Which is probably why the projects I’ve worked on since they were born have been such interesting ones.”