Gavan O’Herlihy, who played the oldest Cunningham son on ‘Happy Days,’ dies at 70 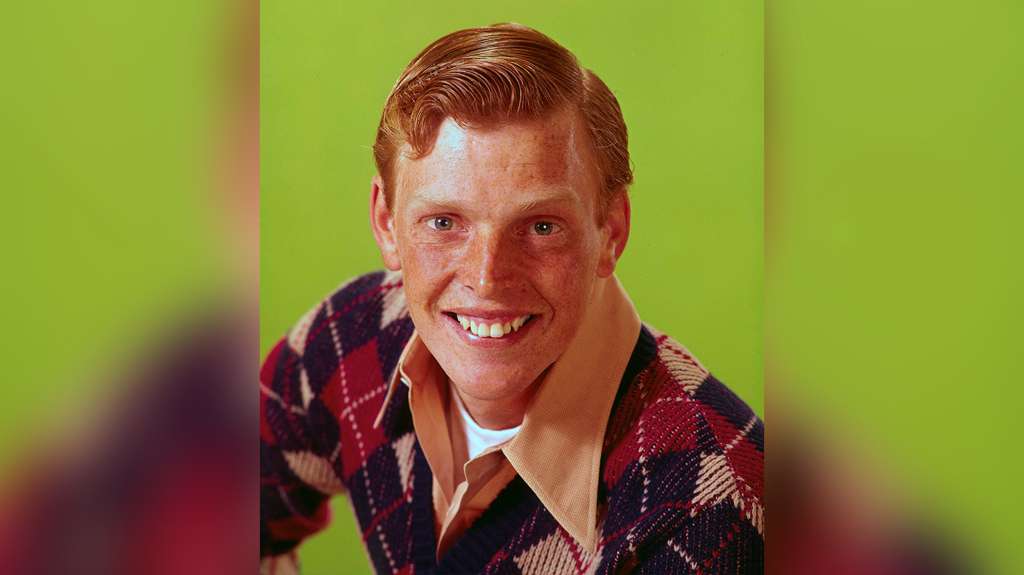 (CNN) — Actor Gavan O’Herlihy, best known for his brief role as the eldest Cunningham son on the sitcom “Happy Days,” has died at the age of 70, his agent said.

“He was a wonderful actor with a long and distinguished career in film, television and theatre and was respected as a man of directness, sincerity, and honesty,” Michael Emptage told CNN.

Emptage said O’Herlihy died in Bath, England, on September 15, although his death was not publicly confirmed until Friday.

The Irish-born O’Herlihy was part of a showbiz family — the son of singer and actor Dan O’Herlihy — and grew up in the United States. When the nostalgic sitcom “Happy Days” went into production in 1974, O’Herlihy got his big break as Chuck Cunningham, the family’s eldest child. Chuck was a college jock whose defining trait was a habit of dribbling his basketball through the house, to the irritation of his father Howard, played by Tom Bosley.

In a 2007 interview with the YouTube channel TwentyFour7TV, O’Herlihy said the character was too dry to keep his interest, and he left the show in its first season.

“I was going to come in, grunt, bounce a basketball once every couple of weeks for probably three or four years, and at 20 years old, that’s not the gig you want to be doing,” he said.

Actor Randolph Roberts briefly took over the role in the show’s second season before Chuck simply stopped appearing on the program, becoming the quintessential example of a character who disappears from a television show without any explanation.

In contrast to his wholesome start on the small screen, O’Herlihy later specialized in playing heavies, including in Sean Connery’s final James Bond film, “Never Say Never Again.” His character, Jack Petachi, memorably used a fake eye to fool security at a nuclear facility before being murdered in a car crash.

O’Herlihy’s family did not reveal his cause of his death.

“Gavan was larger than life and is greatly missed by all who knew him, most particularly by his adoring wife and family,” Emptage said.