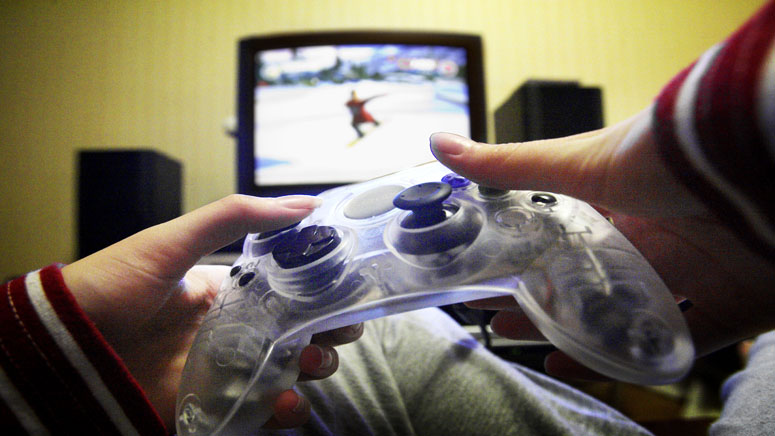 PARIS (AP) — French gaming giant Ubisoft is parting ways with its creative director and two other executives and promising zero tolerance for “toxic” staff behavior following an internal investigation of misconduct and media reports of sexual harassment and other workplace abuse.

In a statement Sunday, Ubisoft CEO Yves Guillemot said the developer of “Assassin’s Creed” and other games “has fallen short in its obligation to guarantee a safe and inclusive workplace environment for its employees.”

“This is unacceptable, as toxic behaviors are in direct contrast to values on which I have never compromised — and never will,” Guillemot said.

Hascoet joined Ubisoft in 1987, the year after Guillemot founded the company with his four brothers. Ubisoft had previously described Hascoet as its “creative leader” whose “unique vision has infused every game released by the company.”

The director of Ubisoft’s Canadian studios, Yannis Mallat, is also leaving immediately, because “recent allegations that have come to light in Canada against multiple employees make it impossible for him to continue in this position,” the company said.

Cecile Cornet is being replaced as Ubisoft’s global head of human resources.

Guillemot also promised further “profound changes across the company to improve and strengthen our workplace culture.”

Investigations by French daily Liberation and other media reports have pointed to alleged sexual harassment targeting women employees, and other workplace misconduct, and a growing willingness by some in the industry to speak up against abuses in the wake of the #MeToo movement.

The management shake-up at Ubisoft follows its announcement in June of an internal investigation and an apology “to everyone affected by this.”

“We must do better,” it said then.