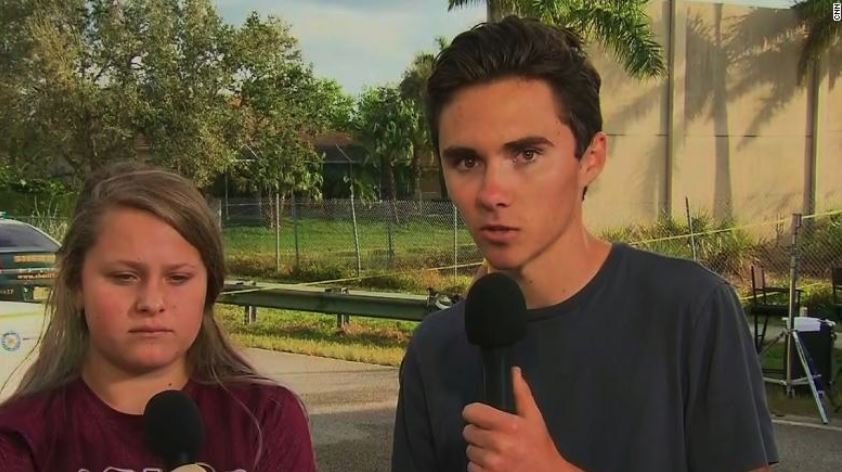 LOS ANGELES (AP) — Frank Stallone is apologizing for a profane tweet attacking a survivor of the Florida school shooting.

Mostly known for being the brother of Sylvester Stallone, the actor and musician backed away from a Saturday tweet attacking teenager David Hogg. Hogg has become a powerful voice for gun control after the attack at Marjorie Stoneman Douglas High in Parkland, Florida.

Stallone used expletives and derogatory terms to refer to Hogg, suggesting one of the teenager’s peers must by “dying to sucker punch” him. Stallone later deleted the tweet and one aimed at another Parkland survivor.

To everyone and to David Hogg especially. I want to deeply apologize for my irresponsible words. I would never in a million years wish or promote violence to anyone anywhere on this planet. After what these kids went though I’m deeply ashamed. Please accept my apology. Frank

On Sunday, Stallone expressed remorse for what he called “irresponsible words,” saying: “After what these kids went through, I’m deeply ashamed.”