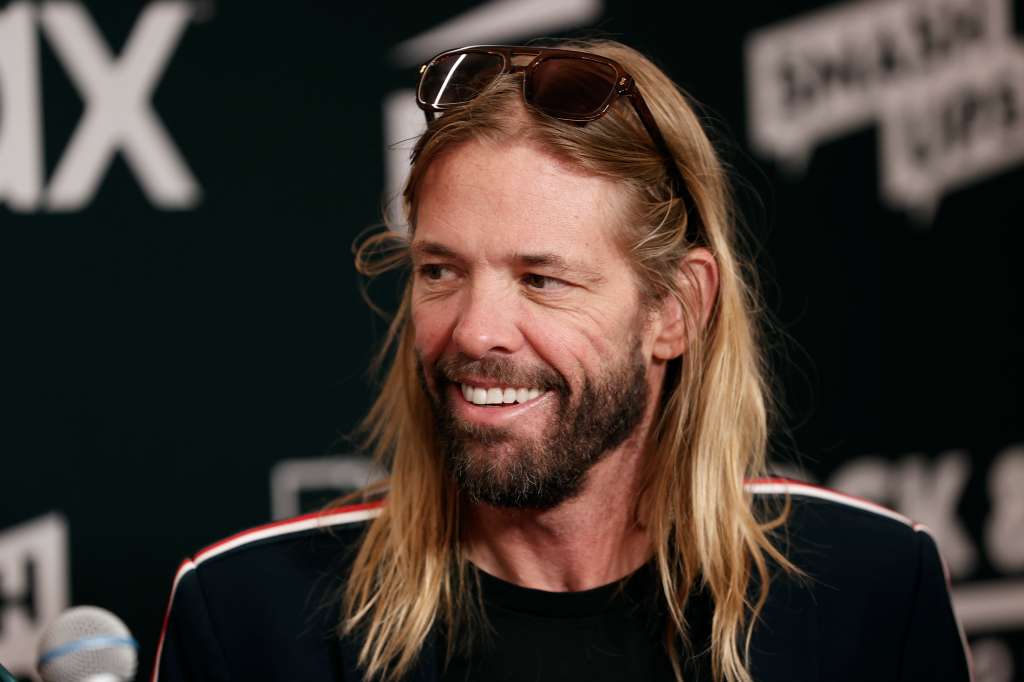 (CNN) — Taylor Hawkins, the Texas-born, golden-locked musician who for more than two decades drummed for the Foo Fighters on their way to the Rock & Roll Hall of Fame, has died, the band said Friday — an announcement made shortly before the group was to play in Colombia. He was 50.

The cause of death was not disclosed.

“The Foo Fighters family is devastated by the tragic and untimely loss of our beloved Taylor Hawkins. His musical spirit and infectious laughter will live on with all of us forever,” the band said on Twitter. “Our hearts go out to his wife, children and family, and we ask that their privacy be treated with the utmost respect in this unimaginable difficult time.”

On Friday, the band was scheduled to perform in Bogotá for the Festival Estereo Picnic, followed by Lollapalooza Brasil on Sunday, according to its website.

The performance was canceled just as fans were gathering at 11 p.m., according to Romeo Reyes, who told CNN he traveled from El Salvador to Bogotá to attend the festival.

“We were getting into position when they announced that the Foo Fighters would not be performing, but they didn’t say why. About 10 minutes later, the news broke that Taylor had died,” Reyes said.

“No one knew the reason for the cancellation. … We were all sad. But like I said, nobody knew that Taylor had died. We found out about 10 to 15 minutes later,” he said.

Later, candles were placed on the main stage as a vigil for Hawkins, and the screens on five stages projected the message, “Taylor Hawkins Por Siempre,” which translates as “Taylor Hawkins Forever.”

The Foo Fighters were formed in 1994 by Dave Grohl, who had been the drummer with Nirvana.

Three years later, Texas native Hawkins joined the band after previously being the drummer with the Alanis Morissette band.

In an interview with Anderson Cooper for “60 Minutes” in 2014, Grohl talked about Hawkins’ impact on the band.

“When you have a drummer like Taylor Hawkins in your band, I don’t necessarily miss being the drummer — because I have the greatest drummer in the world,” Grohl said. “Taylor is a much more technically minded drummer than I am.”

In the same interview, Hawkins acknowledged that it took him a while to find his place in the band but that Grohl “never made it hard.”

He also spoke about his first musical love, the British band Queen.

The band was inducted into the Rock & Roll Hall of Fame last year, its first year of eligibility.

News of his death prompted an outpouring of sorrow on social media from fans and fellow musicians.

“God bless you Taylor Hawkins. I loved your spirit and your unstoppable rock power. Rest In Peace my friend,” Rage Against the Machine’s Tom Morello wrote in a Twitter post.

Miley Cyrus, who is scheduled to perform in at the Lollapalooza Brasil on Saturday, said on Instagram she would dedicate her performance in São Paulo to Hawkins.

She also shared a photo of Hawkins playing the drums, captioning it, “This is how I’ll always remember you.”

And singer Ozzy Osbourne spoke on Hawkins’ character, saying he was “was truly a great person and an amazing musician.”

“My heart, my love and my condolences go out to his wife, his children, his family, his band and his fans. See you on the other side,” Osbourne wrote on Twitter.