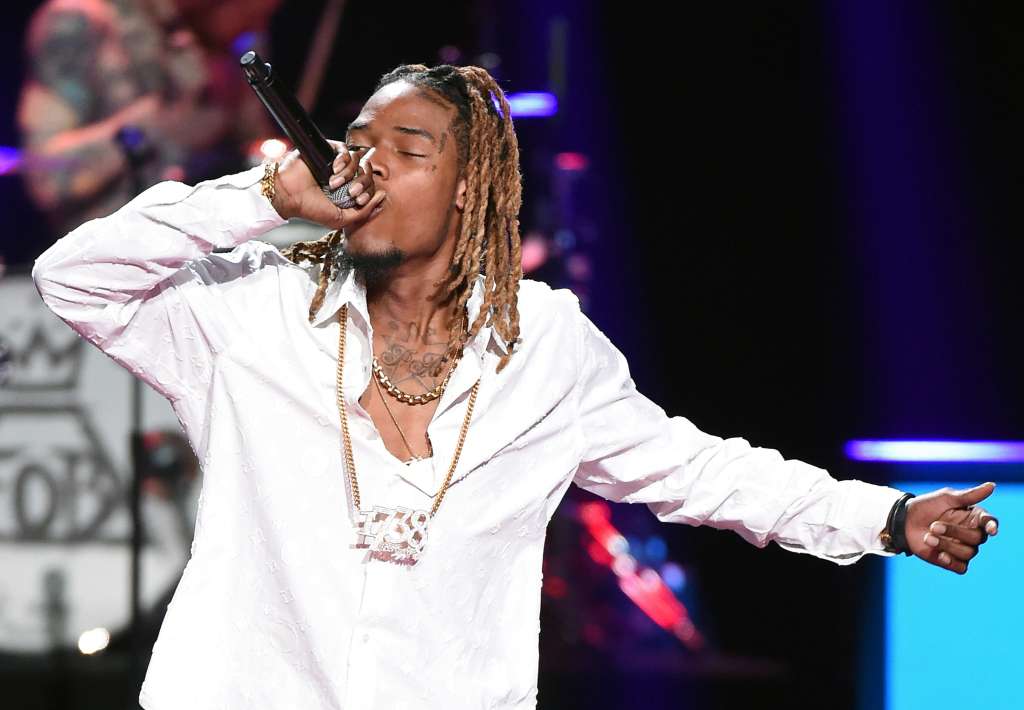 (CNN) — Rapper Fetty Wap was indicted along with five others on a drug trafficking conspiracy charge Friday.

Federal prosecutors say the men allegedly transported and distributed drugs, including heroin and fentanyl in Long Island, according to an indictment obtained by CNN Friday.

The recording artist, also known as Willie Junior Maxwell II, was arrested Thursday at CitiField in New York City and is expected to be arraigned Friday afternoon at Brooklyn federal court.

CNN has reached out to an attorney representing Maxwell.

The indictment, which was filed on Sept. 29 and unsealed Friday, charges Maxwell with one count of conspiracy to distribute and possess controlled substances.

The four others were also charged with an additional count of use of firearms in connection with a drug trafficking crime.

In a press release, authorities allege that a pipeline of drugs ran from the West Coast to the East Coast, “contributing to the addiction and overdose epidemic we have seen time and time again tear people’s lives apart.”

“As alleged, the defendants transported, distributed and sold more than 100 kilograms of deadly and addictive drugs, including heroin and fentanyl, on Long Island, deliberately contributing to the opioid epidemic that has devastated our communities and taken too many lives,” stated United States Attorney Breon Peace. “We will continue to work nonstop with our law enforcement partners to keep our neighborhoods safe from the scourge of dangerous drugs and gun violence.”

In 2016, Maxwell was arrested by Cedar Grove, New Jersey police after a traffic stop and months later brought an estimated stack of $175,000 in cash to court to pay any potential fines.