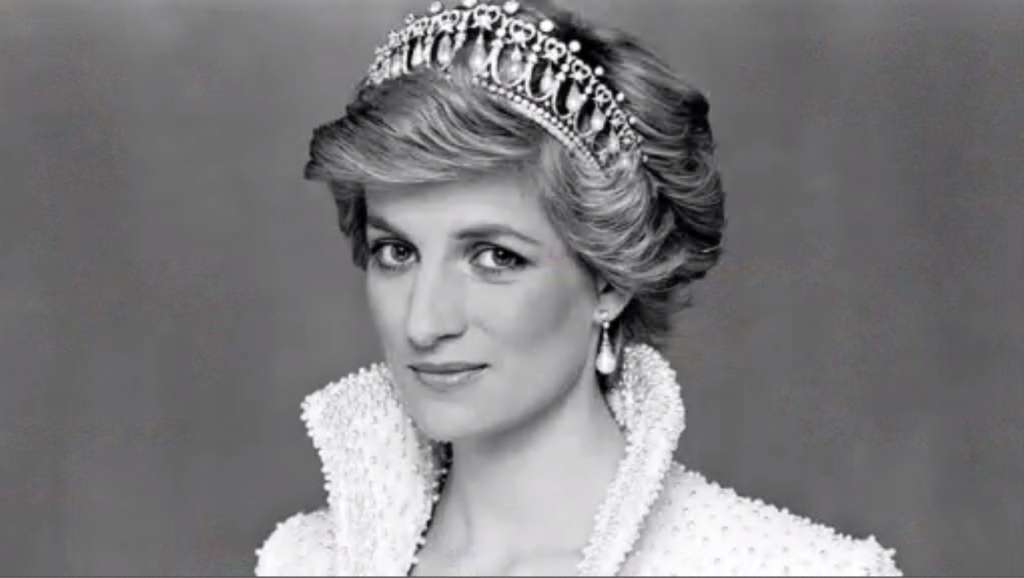 LONDON (AP) — Tony Hall, who was director of BBC news and current affairs at the time of the public broadcaster’s explosive 1995 interview with Princess Diana, resigned Saturday as board chairman of Britain’s National Gallery.

Hall, who subsequently rose to the top job at the BBC, was heavily criticized in a report this week for a botched inquiry into how journalist Martin Bashir obtained the blockbuster interview.

In a statement, Hall said his continued presence at the gallery would be a “distraction to an institution I care deeply about.”

“As I said two days ago, I am very sorry for the events of 25 years ago and I believe leadership means taking responsibility,” Hall said.

The 126-page report by retired Judge John Dyson, published Thursday, found the internal BBC investigation had covered up “deceitful behavior” by Bashir, who was little-known as a journalist when he interviewed Diana.

The BBC also has faced questions about why Bashir was rehired in 2016 as the broadcaster’s religious affairs correspondent.

Diana’s sons, Princes William and Harry, have excoriated the BBC since the report’s publication, saying there was a direct link between the 1995 interview and their mother’s death in a traffic accident two years later as she and a companion were being pursued by paparazzi.

The BBC commissioned the report after Diana’s brother, Charles Spencer, complained that Bashir used false documents and other dishonest tactics to persuade Diana to grant the interview.

In the interview, Diana said her marriage to Prince Charles had failed because he was still in love with former lover Camilla Parker Bowles, whom Charles would go on to marry a decade later.

Diana, then 34, said she was devastated when she found out in 1986 — five years after her marriage — that Charles had renewed his relationship with Camilla. Diana said she was so depressed that she deliberately hurt herself in a desperate bid for help.

“There were three of us in this marriage, so it was a bit crowded,″ Diana famously remarked.

The fallout from the report has raised serious doubts about the BBC’s integrity, while the British government has said it would review the rules governing the oversight of the editorially independent national broadcaster.

The BBC, which was founded in 1922, is funded by a license fee payable by everyone. The rules governing its operations are set out in a royal charter that requires the corporation to be impartial, act in the public interest and be open, transparent and accountable. A mid-term review of the BBC’s governance is scheduled to begin next year.